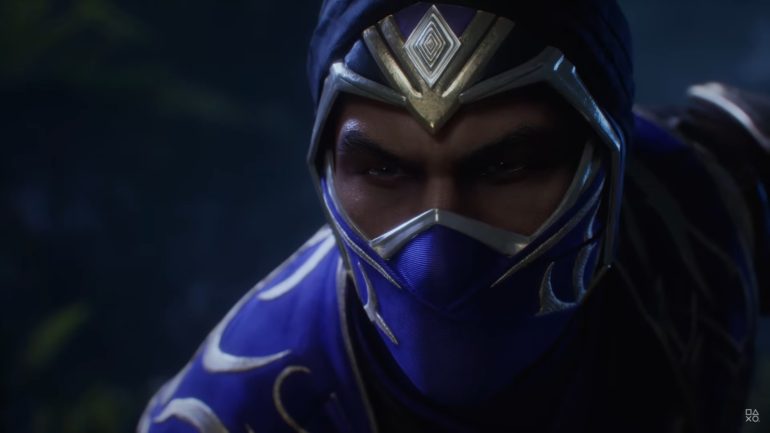 A year-old secret in popular action fighting video game Mortal Kombat 11 just got solved recently with the help of a little mod.

Players have noticed for a year now that there has been this mysterious meteor that would appear out of nowhere within the Towers of Time game mode. After all that time, they have gathered that it would turn up at 10 minutes past the hour. They suspected that it would give them a reward if they could only find the code for it. Nobody has been able to solve this mystery and even NetherRealm Head Ed Boon teased it recently.

Finally, someone has unlocked its secrets, but they did not do this without some help. MK modder TheThiny shared that he had to do it with a mod that would spawn the meteor always, making it easier for him to find the codes. Here are the fruits of his labor:

Input this button combination: left up left right left up up

When inputted correctly during the meteor’s appearance, it will unlock the random tower with random Kombat League character skin as a reward. That is some sweet prize to get if they can complete it.

For those who do not want to use a mod or playing on a console, they will have to wait 10 minutes past the hour and every two hours. It also starts from 10 minutes past midnight in the UK.

In order to play the Tower, players also need to pay this much:

Players will have to prepare before tackling this Tower because it is set in maximum difficulty. They will need an hour to complete it and if they leave the Towers of Time and return, it will vanish. So if they successfully make it appear, they must complete it right away.

Here’s how the modder did it: