Fans Should Not Expect Mortal Kombat 12 Announcement at EVO 2022 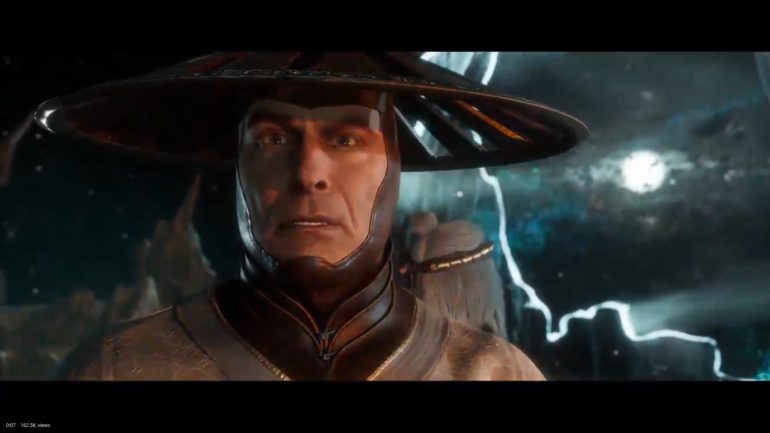 Boone has made it clear what to expect in the upcoming event EVO 2022. He said in a statement that “It’s time for Street Fighter and other great fighting games to be in the sun! Let’s enjoy that!” In a deleted Tweet, he also said that “…. Except Mortal Kombat. Sorry.”

The MK series creator confirmed that there will be NO Mortal Kombat 12 announcement in the upcoming and prestigious action fighting game event for this year. Fans of the popular gruesome and popular action fighting video game will not make an appearance during the event and possibly the sequel is still in the planning stages. Worse, it is still not being planned at all.