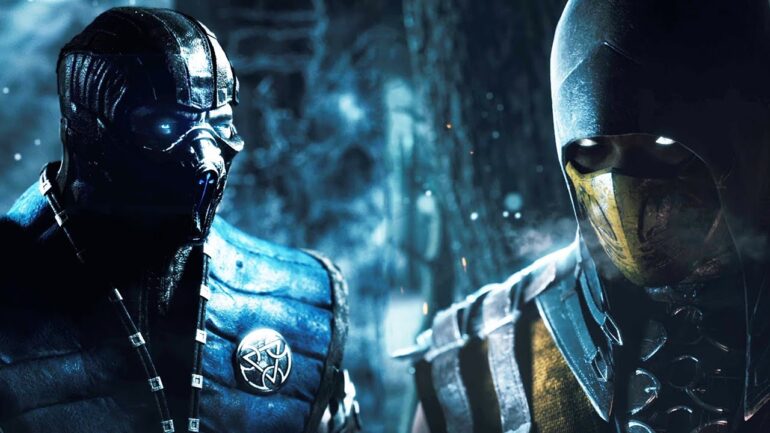 I am never a hardcore fighting game player since I’m more of a first-person and adventure gamer type of guy, but what I do love in fighting games are 1. The character’s lore and 2. The game’s story. Tekken, Street Fighter, King of Fighters, and Naruto Ultimate Ninja are great fighting games no doubt, I play this genre for fun especially with friends.

Since the release of Mortal Kombat X last year, I’ve seen its potential especially that the game is developed by the same people who created Injustice: Gods Among Us. I’m very selective in terms about fighting games if it attracts me or not, but MKX just did. I bought the game second-hand in great condition, for its price – it was worth it. And now, here are my thoughts about MKX. 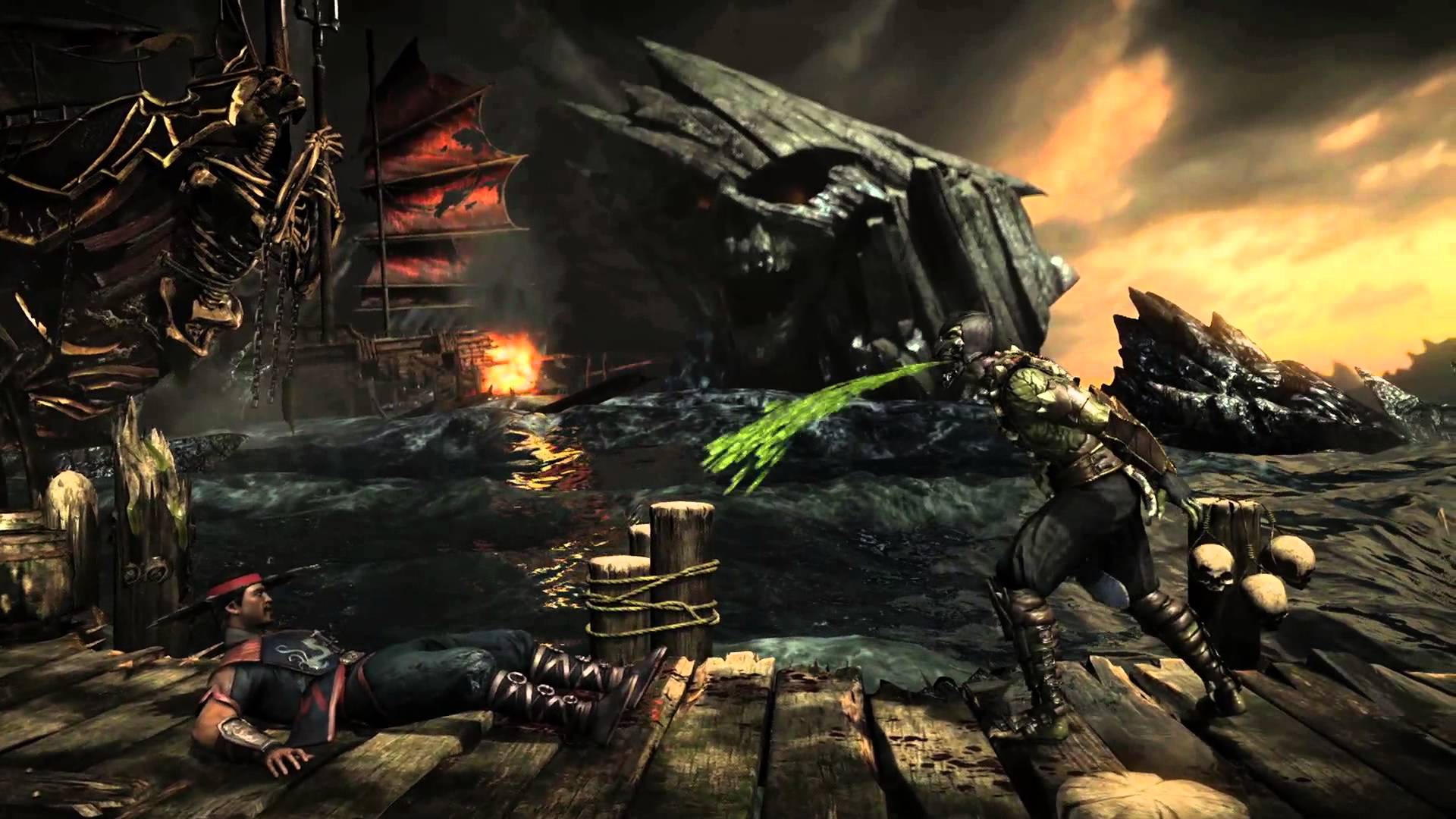 The update of the game was huge – that was about around 14GB since it’s already Version 1.13. It’s frustrating to experience that you can’t play the game’s story if you don’t update to the latest version. However, you can play other game modes aside from Multiplayer and Story mode without the update. MKX literally forces you to update, really. There was a new version that came out, MK XL, last March of this year unlocking all DLCs and character; but for those who already bought the first version, there’s no need to buy XL, and players will only have to buy the characters one-by-one through PS Store.

I’ve never played the Mortal Kombat reboot by NetherRealms, which means I don’t have any idea of what happened before MKX. But surely, the narrative of MKX impressed me the most. The journey and battle amongst friends and foes for the total domination of the realms, the plot twists was damn right solid! It was not, in any way, hard for first-comers in the Mortal Kombat universe to know the lore and its protagonists and antagonists. Characters from the original Mortal Kombat are still here, but this time, with their offspring. New characters include the daughter of Johnny Cage and Sonya Blade, Jack’s daughter Jackie, and more. The story-telling is similar to Injustice, chapter-by-chapter with key characters. And it connects enticingly far too well! There are also flashbacks of the past that eliminates the confusion of the current events. 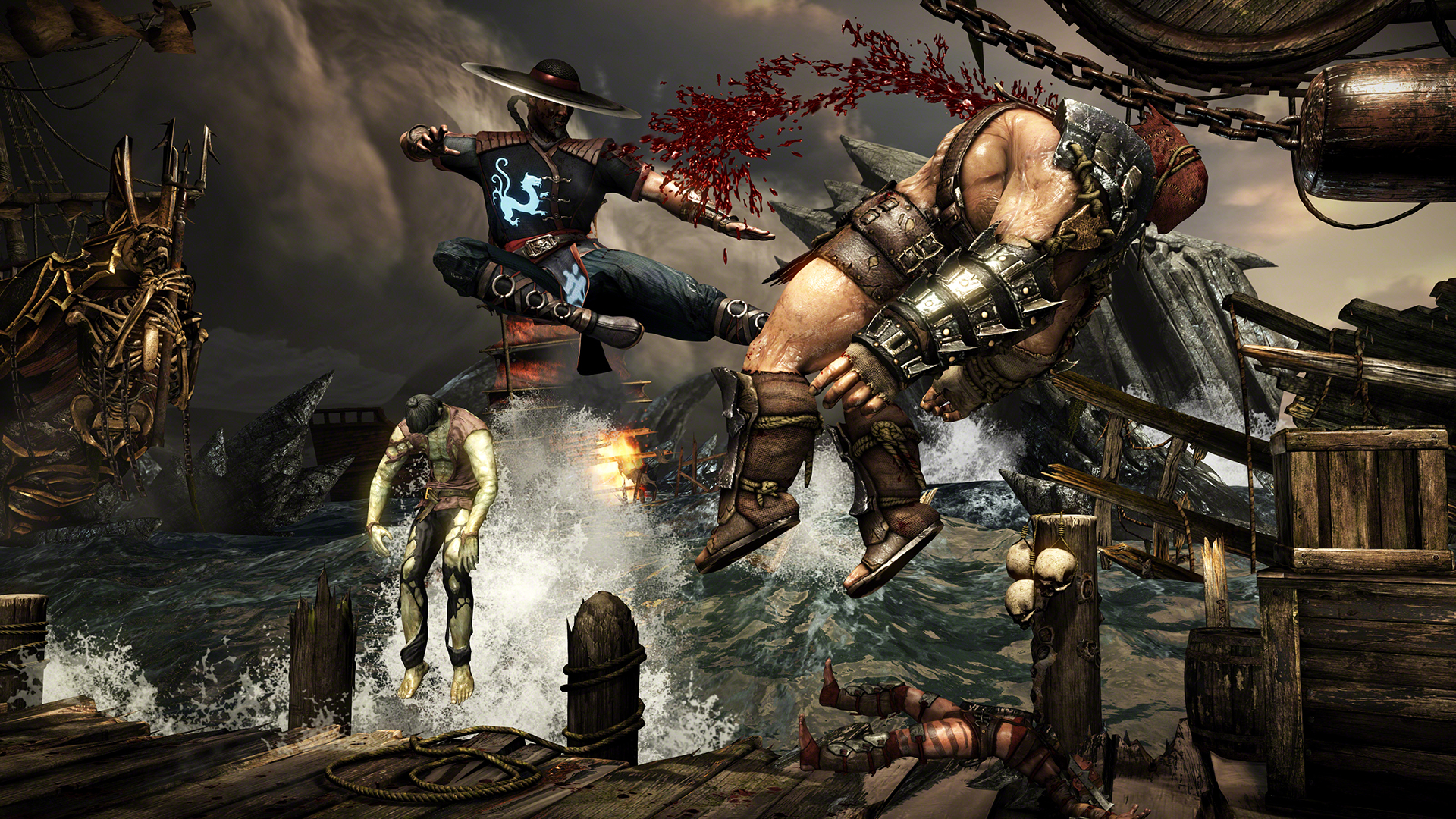 Quick-time events (QTE) are present in MKX. It does make the game’s interaction more fulfilling than merely watching a scene. And it does affect your health points if you miss out a button. QTE was present in Injustice, and improved in MKX. What makes it blend well with the game are its graphics. The cinematics and in-game graphics switch seamlessly in terms of “quality”, but the inconsistent frame-rate from switching to scenes and in-game is a disappointment really. This happens when you do finisher moves as well – from 60FPS to an obvious 30FPS switch. But overall, the graphics are great! In every inch of detail, NetherRealm has shown what a next-generation fighting game is. Those “Fatalities”… the gore! All of it are insane!

MKX borrowed a lot of elements from Injustice, it’s not bad really, and the end of every round style is connected throughout the match – it doesn’t restart the character’s original positions but stays as is. The use of the environment to your advantage is still there and, sadly, underused just like in Injustice. But what makes the game stand out the most is the interestingly complex difficulty level. Even if the game is on Medium, the AI greatly adapts to the player’s skill, making the opponent AI harder to defeat. The experience makes MKX more frustratingly fun to play as the game is challenging that it’s not just a walk-in-the-park. 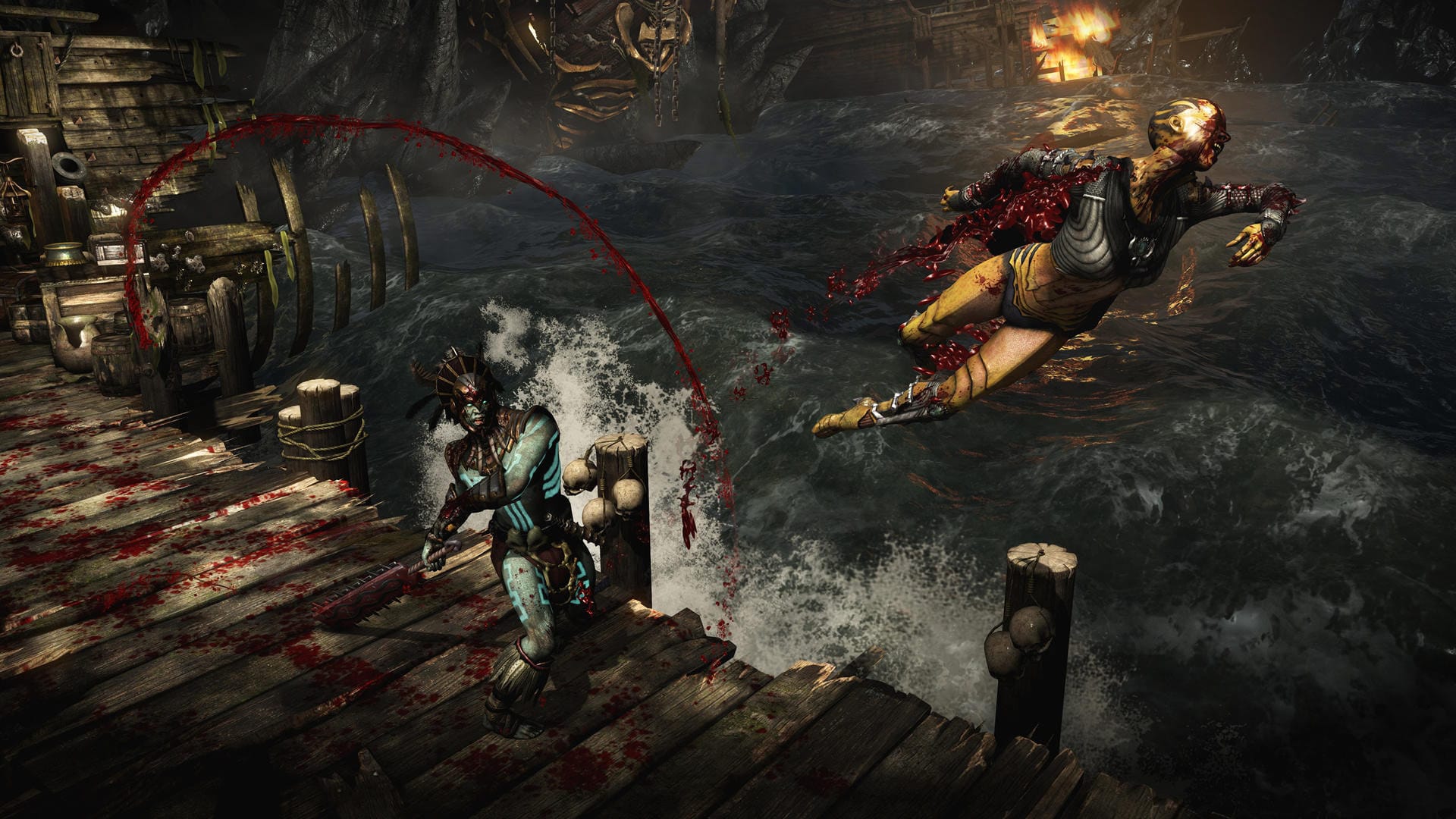 In terms about controls, the combos and moves are easier to execute. You can still smash buttons like crazy and still land powerful attacks. But what’s weird is the block button. It’s on the Right Trigger. Yes, it’s difficult to block and react to an attack at the same time unlike other fighting games where you simply move back to block an attack. It takes a bit of time to get used to.

There are several modes to keep you entertained when you’re done with Story Mode. Previous modes from the old games are still here like King of the Hill, Survivor, and Test Your Luck. What I personally love is Test Your Luck. It gives you out perks at the beginning of the game, may it be a one hit victory or the game speed is high. It’s entertaining and hilariously fun! It’s a great mode to play with your friends. However, the multiplayer mode is still up but the thing I’m curious about is the Faction Wars. Since the connection here in the Philippines is horrible, especially if the region you’re playing in doesn’t have much players who plays online, then it’s hard to give out a verdict for this mode.

Mortal Kombat X has surpassed my expectation of a fighting game. The impressive graphics, characters, smooth controls, and fun game modes makes MKX a worthy title to be added in your collection of games. The fatality and brutality are just, again, insanely awesome! More gore, more battle, more victory makes Mortal Kombat X the next-generation fighting game we’ve all been waiting for.

This review is based on a retail copy and updated version purchased by the author.