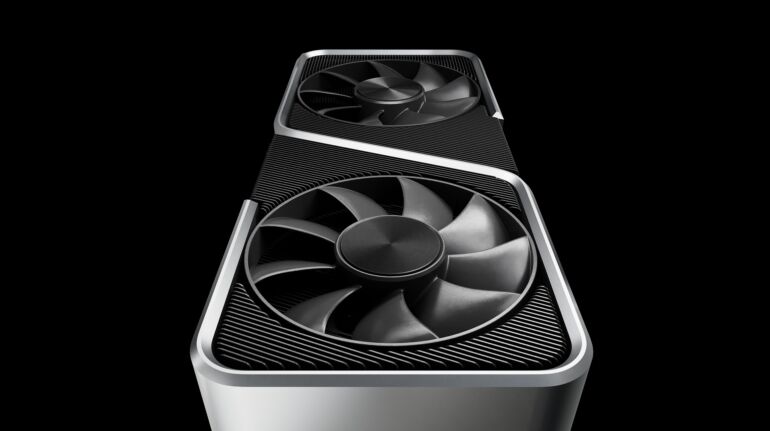 Taiwanese Multinational Information Technology Corporation MSI seems to be ready to launch their own RTX 3080 Ti graphics cards since a leaked image has already been circulating lately on the internet. It seems they are already shipping worldwide to distribution centers. According to media outlet VideoCardz.com, their source states that the photo is from a distribution center, but no other details about it were shared.

The MSI Suprim X is the flagship model of the series. It will offer the best performance and made from the best quality materials. Compared to the Gaming Trio series that launched last September 2020, these new models will feature a full metal backplate. This is an improvement to the issue that the previous models had before, which was prone to backplate cracking.

This model will have 12 GB DRR6X 384-bit memory with a slight decrease of CUDA core count of only 10240. Here are some card specs:

Together with the same model types, the MSI GeForce RTX 3080 Ti Suprim X should be announced on May 18 and possibly released on May 26.