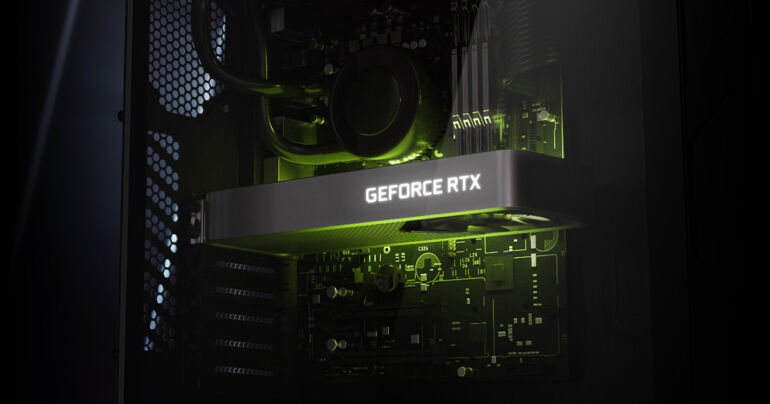 A new leak revealed that the MSI flagship MSI RTX 3080 Ti SUPRIM X is now on sale in the United Arab Emirates.

According to Redditor FaisalKhatib, he has received images from a local retailer in the UAE already selling the graphics cards. Do note that the new models ARE NOT MEANT to be sold before June 2021. The price for the graphics card is around 3500 USD.

Media outlet VideoCardz revealed that this is not the first time that some retail shops from the Middle East would sell items earlier than announced. The owners seem to not care at all if they break the sale embargo and some of them are even popular shops in the region.

In another leak, Twitter user Moore’s Law is Dead revealed another RTX 3080 Ti from Gigabyte and it has 12GB VRAM.

With so many leaks coming out these days, it is possible that the official announcement for the RTX 3080 Ti is imminent.