MultiVersus Will Have Big Nerfs Soon Confirmed by Director

Finally these two characters will get nerfed! 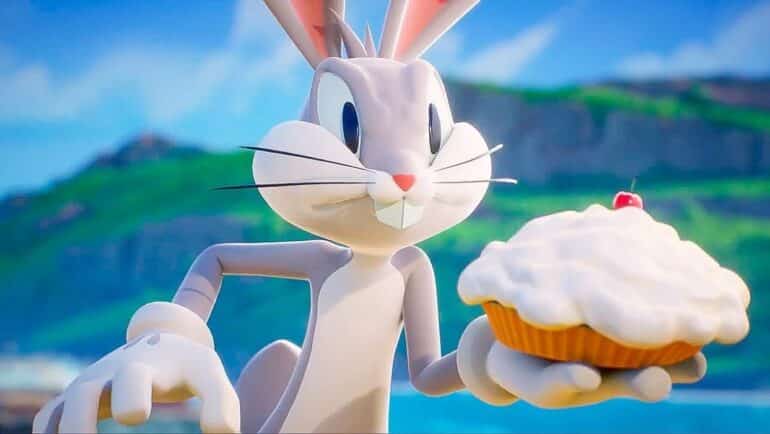 The game director has confirmed that there will be big nerfs coming to the popular free-to-play action fighting game MultiVersus.

With the MultiVersus open beta, many players have now tried out the game with multiple characters and are feeling out which ones to go with when the full game gets released. While testing out these familiar characters from various franchises, some have discovered a few of them are too overpowered to use and is making their gameplay not fun anymore especially if they are facing these guys.

In the alpha tests, players found out that Taz’s tornado move was too powerful, but that got balanced out when the open beta launched. There are now two problematic characters that are too powerful to be part of the roster and these are Bugs Bunny and Finn. Lots of players were definitely complaining about their moves, especially with Bugs Bunny.

According to some players who play the game, Bugs Bunny is too overpowered at the moment making it sometimes unplayable with him around. Finn had the hate a little later as they slowly realized a feature that he has which was too unfair. His hitboxes were too large for comfort and some of his moves like the backpack swing took priority over the opponents.

Many players took to social media to complain about the overpowered characters and it seems they were heard. Game Director Tony Huynh has responded to the complaints on his social media account, assuring that there will be changes made in the near future.

Huynh explained that his team is already working on Finn, but the changes will come in phases. Currently, they are working on the hitbox and the hurtbox systems, as reported previously. The wait will not be that long anymore.