The all powerful anti-hero is coming soon! 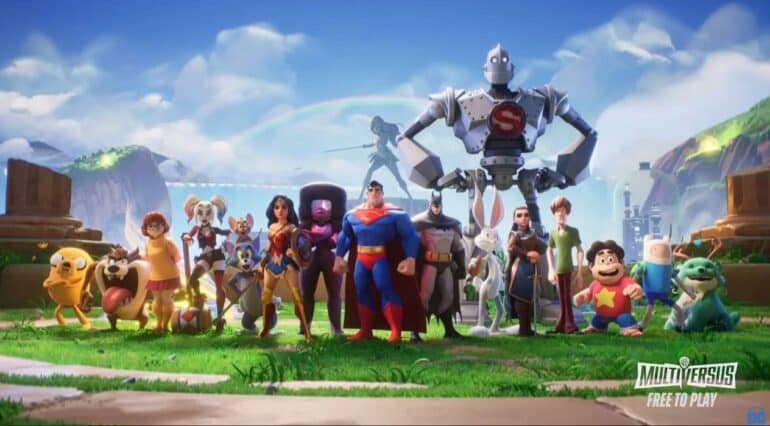 It has been confirmed that MultiVersus will be adding the upcoming new character Black Adam.

The powerful anti-hero from Kahndaq Black Adam will be joining the roster later this week. The developers have not shared more details to confirm which day he will be added, but it is clear he will be included soon.

Aside from Black Adam’s addition, there will be a new Arcade mode for MultiVersus. It will be added together with the launch of Black Adam as well. No specific details have been confirmed, it is believed that it will be the same as any arcade-style format.

A dataminer has also revealed that there will be a new character that will join the roster later. This comes from a recent datamine and they revealed The Goonies will be joining the roster. There is no confirmation for this datamine, but it is highly likely it will come true.