MultiVersus Store and Other Missing Menu Items Not Getting Added Soon

It's coming, not just right away. 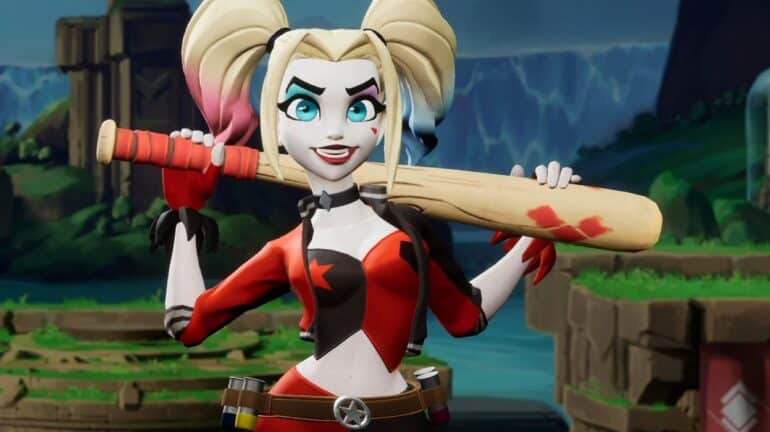 The developers have given an update in regards to one of the most requested features of MultiVersus.

Many have been wondering why some of the features of MultiVersus are still missing until this day. Some of those are the locked shop and other missing menu items. These features are still greyed out meaning they will be unlocked sometime in the future, but nobody knows when. One YouTuber who has become a big fan of the game has now asked one of the developers to get to the bottom of this.

Popular YouTuber Joe Vargas of the AngryJoeShow asked Game Director Tony Hunh about the locked features even though it is already on Season 1. He is excited to buy some costumes and he mentions a particular one that would be useable by Superman.

Huynh then replied to Vargas that they are working on the Guilds and the Store, but they are prioritizing first making the game stabilized by making tweaks on the core systems and fixing the bugs. He shared this same reply when someone asked about couch co-op yesterday. It seems they will make the game stable before they add other stuff, which is a good thing.

The game director then teased that the patch next week will be the biggest one they have developed and they are going to add a lot of new cool things to the game. It is possible the features everyone wanted might get added instead next week. Who knows.