Race to your own music 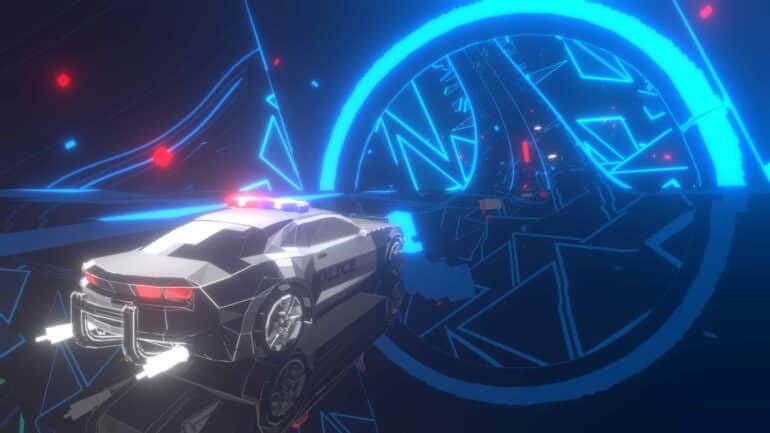 Music Racer is rhythm game that lets players drive and listen to different beats and songs. Players will drive customized cyber art designed customized racing cars and drive along fantasy tracks to the sounds of their favorite music. Personally, as both a driver and fan of J Rock &J Pop, listening to music is fun especially when driving through the long highway but when it comes to the gameplay, it would be nice to see some dynamic scenes whenever one tries to play it through.

The game initially released back in 2018 for the PC, Android, IOS, Nintendo Switch, and PS4. Recently, the game was upgraded specifically for PS5 in which an ultimate version of the game was introduced that can easily show how diverse and dynamic its visuals are in higher graphics.

In the beginning of the game, players will be given a choice on their preferred type of vehicle, what color it will have and so on. The quality of the car’s texture worked well in terms of graphics and it left a good impression on me.

In terms of controls, technically it’s very simple. Players must switch lanes using left and right buttons and match the timing of the beats and avoid the poles that block them from letting them get a full combo. Seems simple but it kind of felt lacking in terms of challenge. Therefore, I believe some parts of the game need working so that it can appeal to a bigger audience.

The new “Ultimate” version allows players to use their own personal music in the game via a WebDAV server (from a computer or smartphone), as well as play to music published on the Audius service. The racetracks were created in real time based on the game’s music tracks. The speed and mood of each run are determined by the compositions chosen. Knowing this made me realize how great it was. However, even though the music tracks and racing stages were great, the courses felt repetitive and it made me lose interest at times.

In terms of visuals, the quality of graphics especially on the PS5 console was very detailed as the beats of the song match well with the racetracks as players drive through them. Though, certain flashes occur when high pitch beats are played in the tracks causes me to be blinded most of the time, I felt like that it needs a certain degree of changes or else it cause unintended ill effects such as seizures from those who play it.

Timing is everything when it comes to playing rhythm games. But in Music Racer Ultimate, there isn’t much timing to get either a perfect or great beat combo. Mostly in this game, players have to collect the white beats and the more beats they collect the greater the rewards. Not only that, they need also avoid obstacles such as red poles that will stop them from getting great combos, or even losing the chance of creating combos.

In my opinion, this concept feels out of date as most rhythm games focus on the timing of beats in the song and without that concept, the game feels less challenging.

Achievements are mostly rewarded for purchasing the different tracks and cars. It’s all about earning points for completing songs. If done properly, this can take a long time of playing the songs repeatedly. Upon playing the game, players can gain about 1500 points per song when playing decently. The most expensive car will cost 100k points. So if players are trying to get enough points for everything, it will take a bit of playing the songs over and over.

Overall, Music Racer Ultimate is just an average game, but as rhythm game, it depends mostly on the player whether or not they want to try something different from the indie scene. From my point of view, the game feels lacking and will need a huge amount of improvement to appeal to a larger audience. 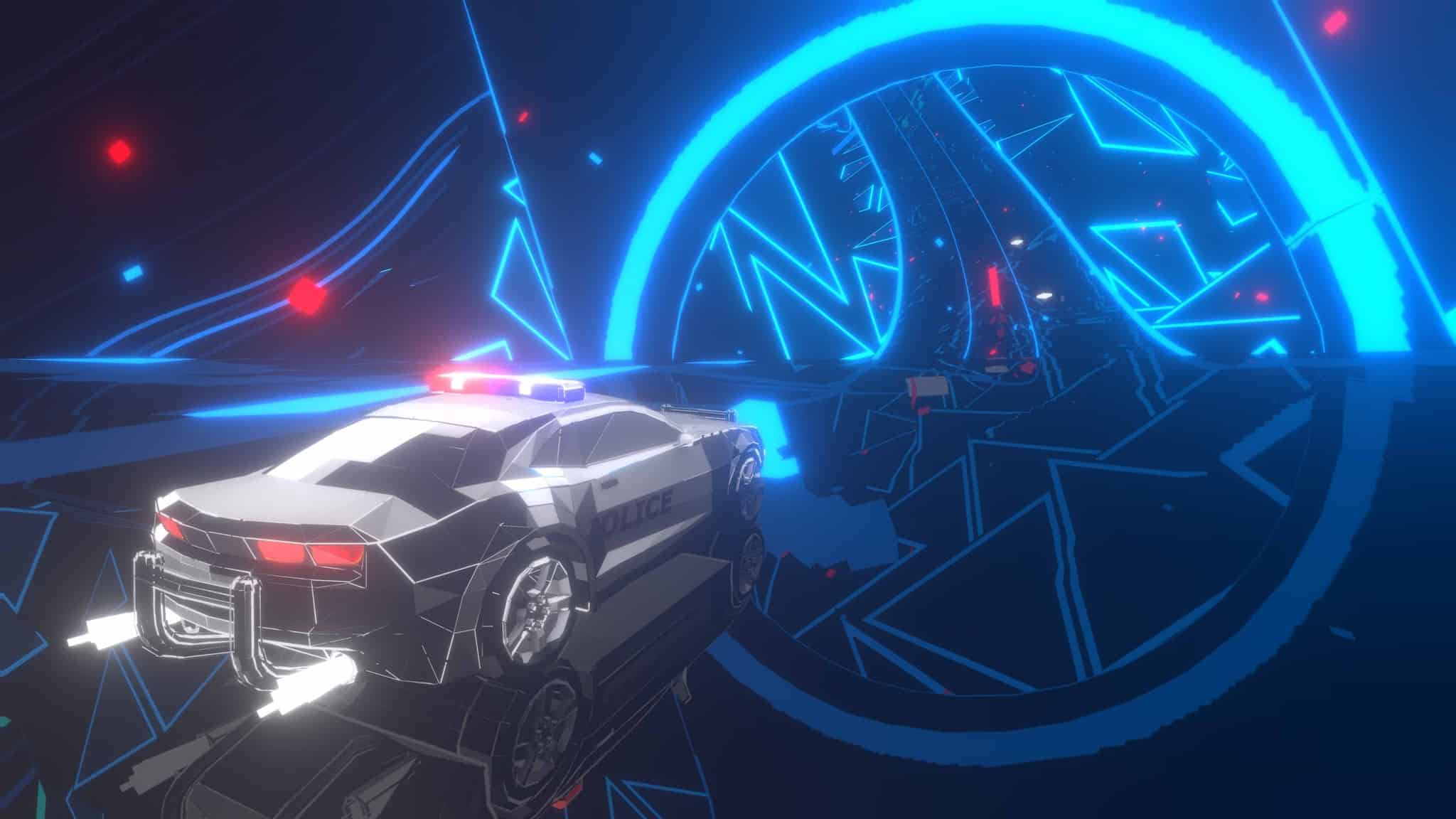 Music Racer Ultimate – Review
Score Definition
We want to emphasize that 5 will always be the “average” number, not 7. So by far, it’s 50% great and it’s also 50% bad.
Pros
Visuals are dynamic
Freedom to personalize tracks based on music choice
Rewards make the hardwork worthwhile
Cons
Lacking in challenges
No tutorials presented to new comers
Repetitive tracks
Not much timing can be found in this game even though it's a rhythm game
5.5
Average