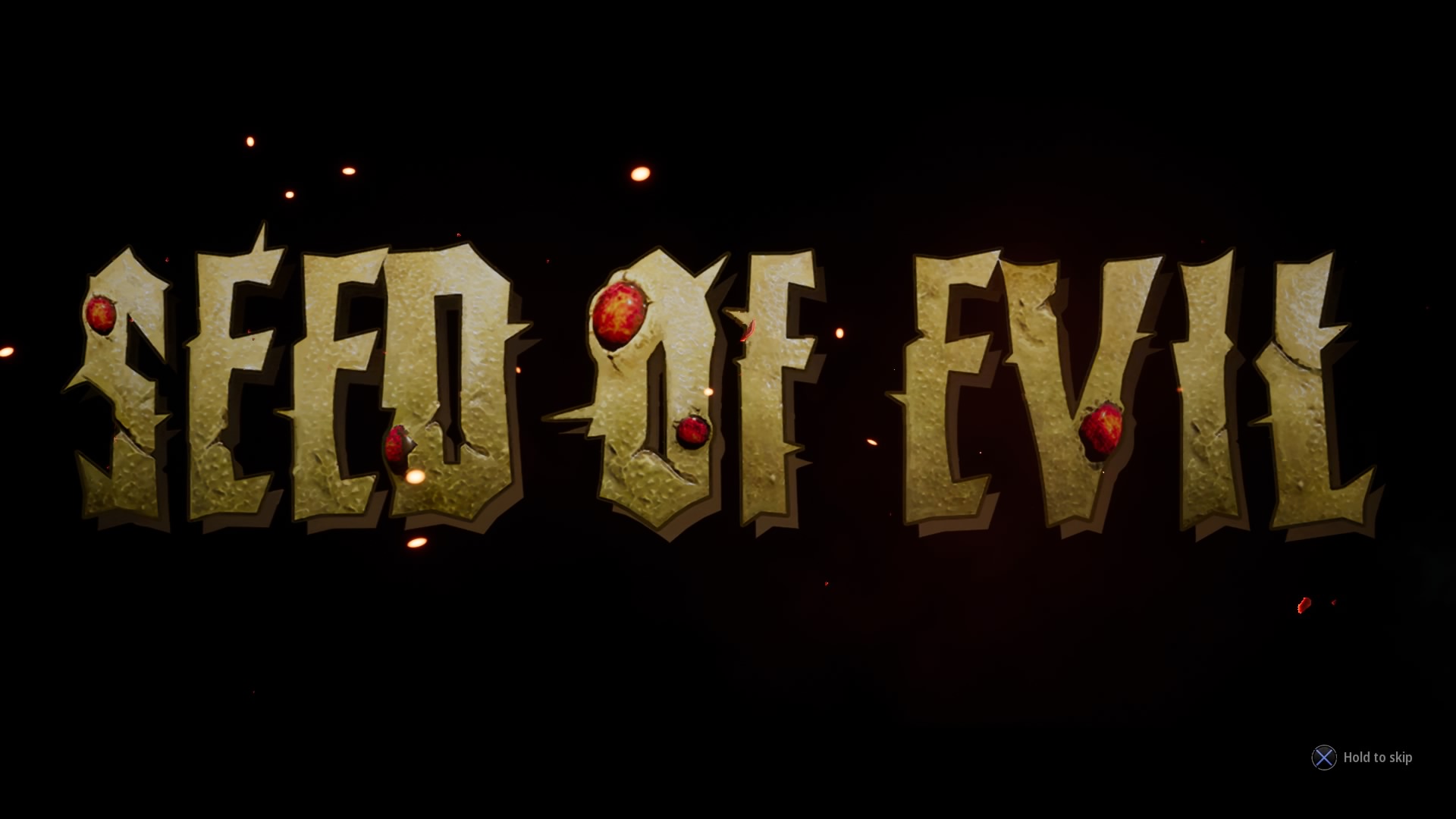 Mutant Year Zero: Road to Eden is back again with its first DLC expansion titled Seeds of Evil. It is aptly named due to the nature of this new arc of the game’s story. The mutant gang comes back home after chasing the elder’s sudden escape from the Ark, when all of the sudden the said base has now been covered by red vines and some of its residents looking a bit strange.

The Seeds of Evil expansion pack is not that big of a content, but it does expand more of the story even though by the end it results into a cliffhanger. Just like what the title says, this expansion introduces new enemies to fight, plant-like creatures that take the form of humans, mutants, creatures, and everything in the Zone. This new introduction to the story intrigued me so far and I’m a little invested now to how it will unfold because the developers will obviously bring out more expansions in the future. I feel like there’s more story to tell with this DLC alone.

There are new improvements to the gameplay with the introduction of the Seeds of Evil DLC. Aside from upgrading abilities and improving artifact skills, the introduction of a new party member was a welcoming addition to the game. I could finally have a character that can toughen out melee attackers and then stun a crowd of them at the same time. This is a very useful skill especially if the enemies overwhelm you.

There’s also the addition of new enemies popping out from previous battlefields, which is very useful for grinding. At first I thought the developers finally implemented a feature that allows enemies to respawn again from previous areas, which could mean players could grind for more abilities. It turns out it’ll only respawn once and it’s just enough to give experience to your party members. And here I thought I could overlevel now, bummer. The developers are still pushing through their goal: to keep the game balanced so that players could enjoy difficulty and convenience at the same time… well, somehow.

With the implementation of Seeds of Evil expansion DLC, my score for the replayability of this game has improved. The game is not something that can be put in the shelf anymore after one run because it had me interested in the plot again and the gameplay has been improved with this expansion. At least I could replay this twice just to make sure I’ve gotten all of the collectibles and fought all of the enemies I could fight. I’m now looking forward for the next expansion, that is, if the developers are still interested in expanding the story.

Sure, I might have given Seeds of Evil a lot of praise, but it has one fault and I have to point it out. The biggest issue in this game is the large amount of bugs that can be found throughout my gameplay. So far, I have encountered 4-5 errors in the game and have stopped it from playing. At least I savescum from time to time so that I won’t worry about going back to the beginning again, but that’ll cause problems for those who don’t want to use that strategy. I don’t know with the other versions of this game, but the console version is highly unstable just like the base game.

Another bug I found was the moment you fall down from another floor in the battlefield, especially when you suffer a grenade attack from the enemy. Instead of falling on the floor, you go through it instead. The good part is that you pop right back up if you move again, but that still doesn’t excuse the fact that you suddenly disappear from sight after getting hit from a grenade and falling down from the second floor.

Due to these bugs, I’m really conflicted with what to feel for this game. I really want the developers to succeed and gain a lot of funding, but these bugs just take me out of it instead of making me feel fully invested. I’m still hopeful that they’ll iron things out and make it fully enjoyable. I’m also hoping they can implement the random respawning feature so I can grind a lot, but as an option for players to choose.

Disclosure: This review is based on a review code provided by Funcom. Read our review policy to know how we go with our game reviews.

Mutant Year Zero: Road To Eden Seeds Of Evil Expansion – Review
Score Definition
When the issues of a game are rolled and stomped by its greatness, then it’s something to invest on if you have some spare.
Pros
New enemies
New areas to explore
More abilities and skills
New playable character
Expansion of narrative
Cons
Game breaking bugs
8.3
Great