I have waited for Mutant Year Zero: Road To Eden since its announcement, and I’m really honored to play the first few hours of The Bearded Ladies Consulting upcoming turned-based tactical game. After my few runs with Mutant Year Zero, I’m very impressed, however, it still has its downsides and issues.

You can say that if Diablo and XCOM had a baby, that’s Mutant Year Zero: Road to Eden. Its mechanics are well-versed and heavily inspired on the XCOM franchise while aesthetically, also some of its mechanics, it looks and feels like Diablo. Imagine exploring each map thoroughly then placing your characters at strategic positions for your advantage to completely dominate the map or by simply surviving it. 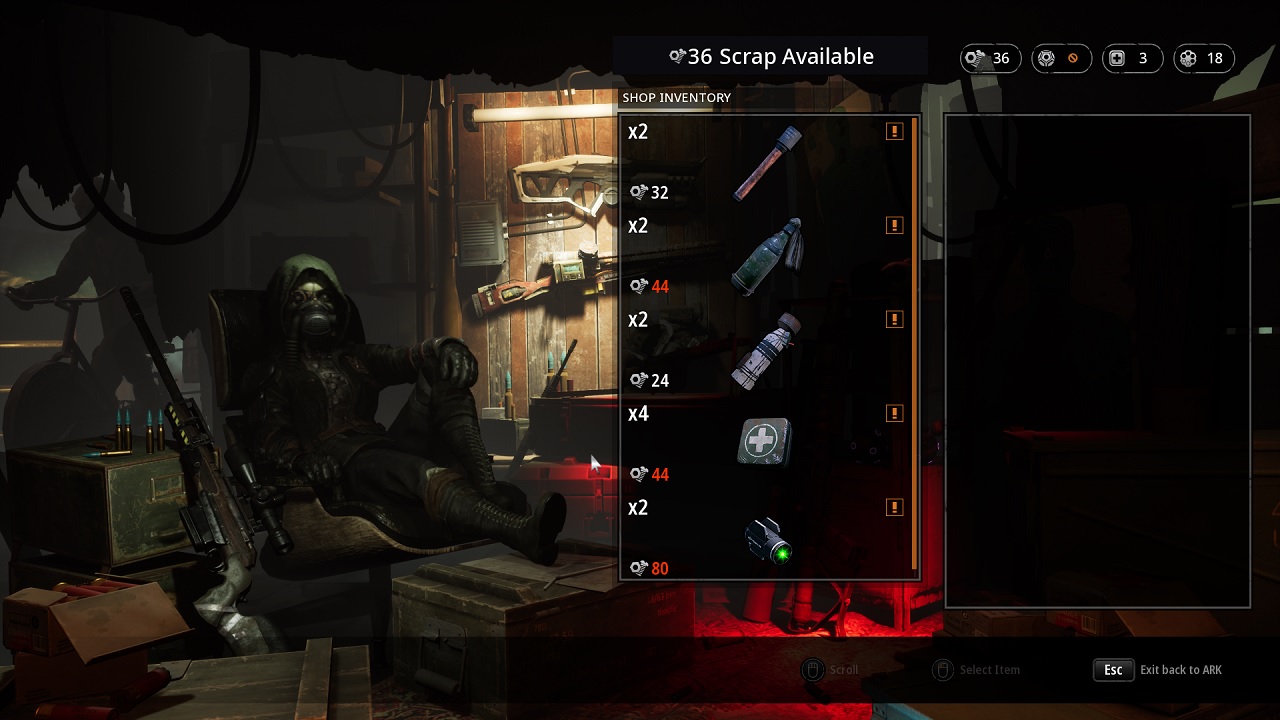 Visually, Mutant Year Zero: Road to Eden looks solid. However, compared to other AAA games this year, it’s still quite far off, I guess. If we look closely at the 3D character models, especially its facial animations, it may not be jaw-dropping but that’s not what we’re here for – it’s the gameplay that drives everything so I’m not complaining that much since we’re still a month away from launch and there will be significant improvements!

It’s a magnificent mix of ideas that almost have no issues. Thus far, I’m instantly convinced and immediately got hooked into it, which is why I can’t wait for its release next month on December 4. 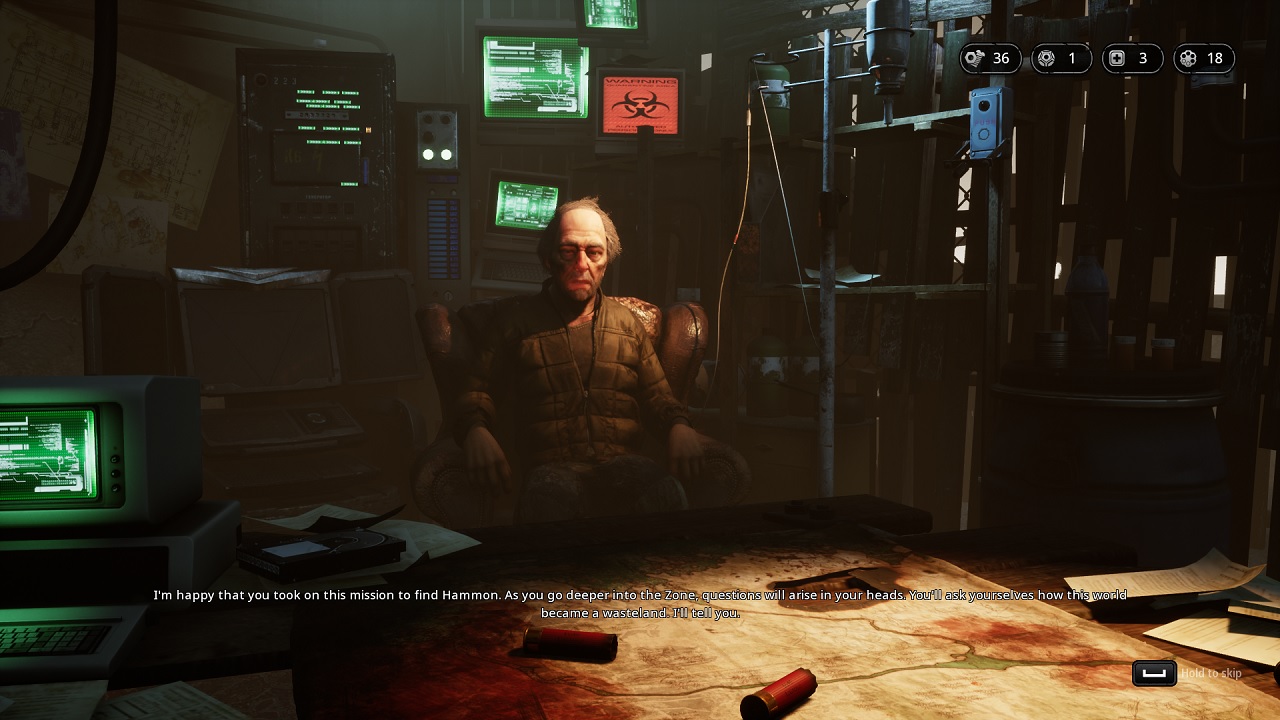 As I’ve mentioned a while back, Mutant Year Zero: Road to Eden feels like Diablo when you explore due to the fact that it has similarities when it comes to mechanics and its graphics; it does give that kind of nostalgic factor when you play the game. And even if the gameplay isn’t that sophisticated, I still find the gameplay mechanics really decent.

Mutant Year Zero: Road To Eden’s gameplay is good too, however in this preview build, I’ve noticed some bugs popping up here and there. Aside from the obvious glitches, I had fun hiding from enemies and suddenly ambush them from the shadows. The angles on firing long-range weapons are reasonable and the percentage of its accuracy isn’t that punishing as well, which is really forgiving for players who are new to these kinds of games.

I’ve found some small issues like instances when hiding behind trees, columns, walls, or rocks. Sometimes the hide function won’t appear which exposes my characters to any attack from enemy units. I hope there will be a patch before launch, but this bothers me though but just a bit.

I’ve noticed after loading up a previous save file, the amount of damage that the enemy unit got was the same. I thought this was just merely a coincidence so I tried to do it for like about 10 times and I still got similar results. I’m not too sure how its randomizer works, but this is something that players might be able to exploit. This can break the immersion and the thrill and I would rather just save-scum all the way until I get an advantage of difficult situations. 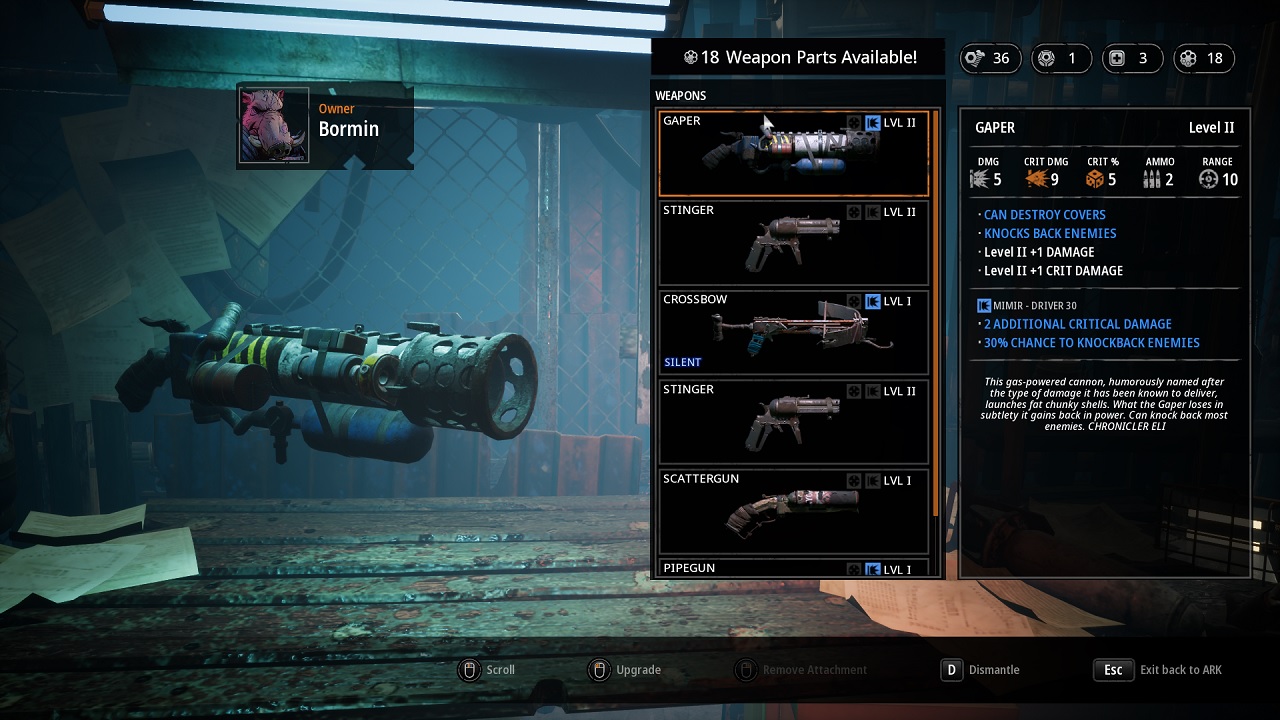 The music is intense and eerie as you travel through The Zone and its deeper areas teeming with enemies that looked like berserk and crazy humans. This really gives the horror atmosphere and puts you in a new level of immersion while playing the game. A jump-scare would probably make you soil yourself, cross your fingers that you’ll have the nerves of steel to control any scenario you’re faced with. As for the voice-overs, they are done pretty well too and I can totally relate with the two protagonists: the wild boar and the duck. Even the NPCs’ voice-overs are quite good, and that Elder, I bet he’s hiding something – I can feel it.

There’s a chance that the replay value of Mutant Year Zero: Road to Eden is going to be pretty high. You will have to grind for experience points and money before you can progress to other maps with higher tier of enemies. I hope there’s going to be a New Game+ for us to experience the whole thing again with better rewards and stuff. The Bearded Ladies Consulting, please make this happen! 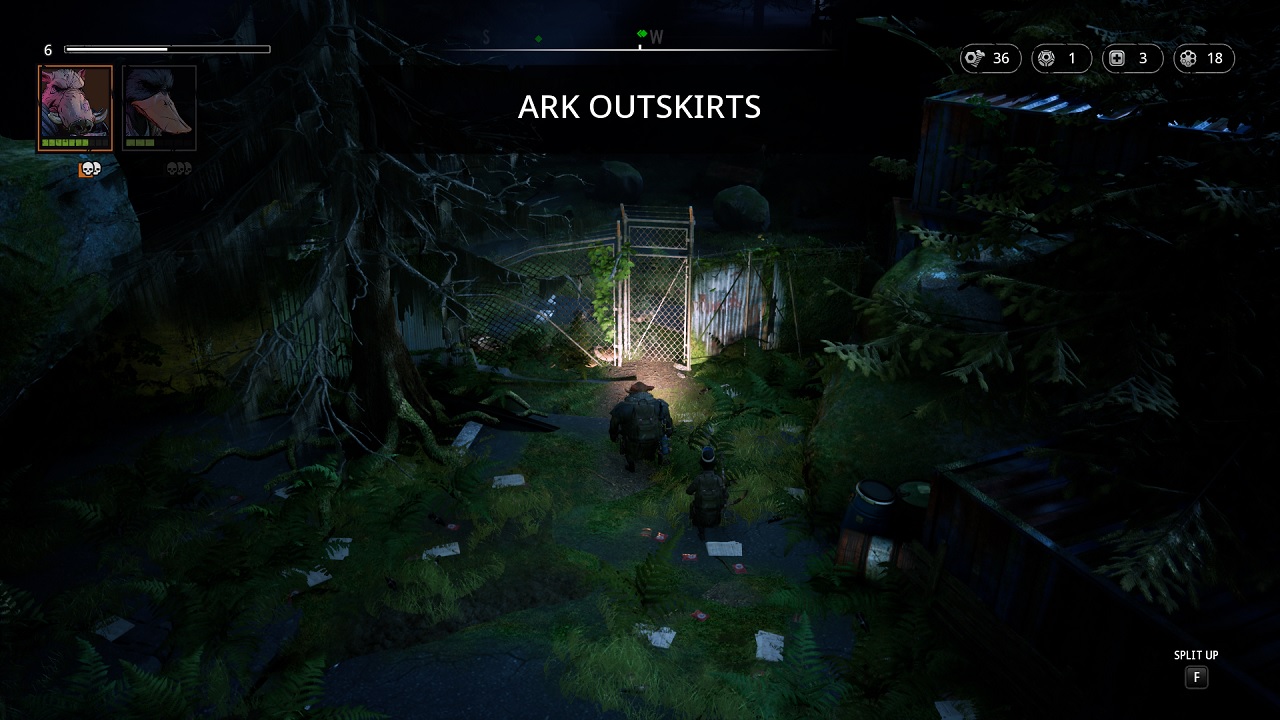 I’m really eager to get my hands on the full game when Mutant Year Zero: Road to Eden launches next month and I’m hoping to see improvements from those bugs and glitches too.