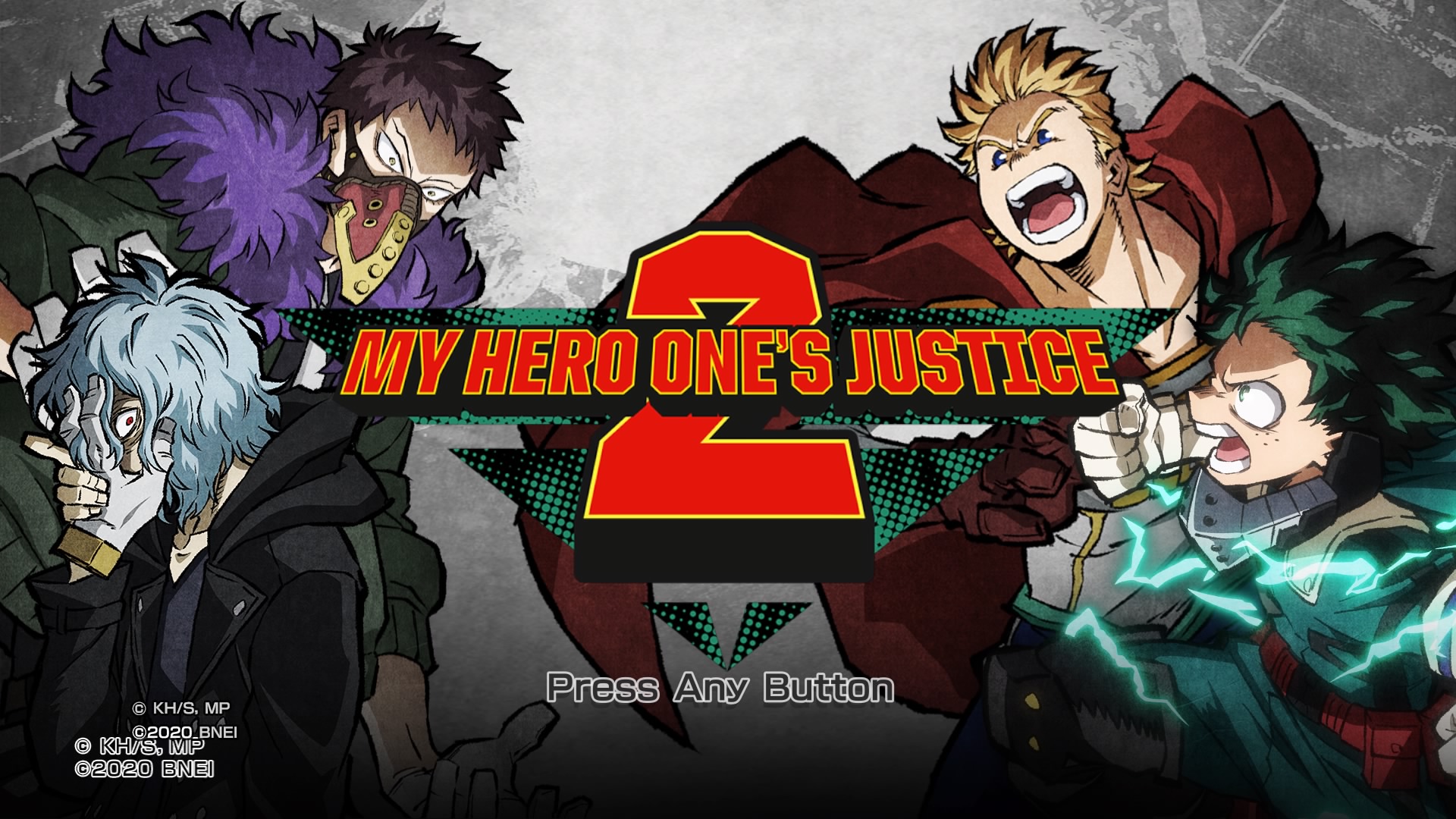 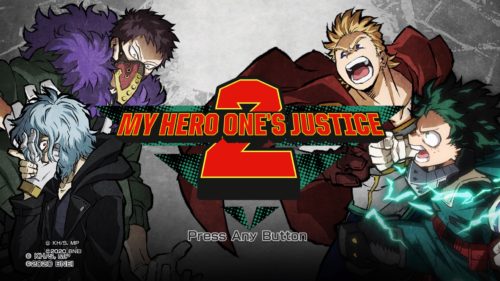 Enjoyed your time playing My Hero One’s Justice 1 featuring the great battle between All Might and All For One? Well, the second part, My Hero One’s Justice 2 is just as awesome as the first and this time around the highlight is with the main protagonist Midoriya and Yakuza Captain Chisaki also known as Overhaul.

The story of My Hero One’s Justice 2 focuses on how Midoriya discovered his new method of fighting, the fallout of last game’s main battle, and clashing against this big Yakuza gang called Shie Hassaikai. The game showcases almost all of the scenes that can be read on the original manga and TV anime series, which many fans would appreciate and relate to. It was a nice way of reliving the experience again, and this time around with fights and scenes recreated with the game engine. It was actually at most faithfully recreated by the game, but there were some parts that changed slightly to make it sensible for it.

You can play with the Heroes’ side first, which took almost 50 chapters to finish. There is a Villain side as well with the corresponding number of chapters as well.

The main gameplay of My Hero One’s Justice 2 is pretty simple with a few variations that could mix up the method of beating up your enemies. There is the normal mash button that combos normal attacks, two special ability buttons, and a combination of other buttons to unleash super special attacks and unblockables. It is not too easy to do like just getting spoon-fed on fights, but it is not as complex as well.

The fights could get very frustrating though especially if the AI is wise enough to counter your attacks when you least expect it. It is challenging, frustrating at first, but once you know the patterns, it is easy to predict. There are opportunities to counter attacks, you just have to find the timing.

There are several options to choose from the main menu like the Story, Mission, Free Battle, Network, Arcade, Training, Customize, and Gallery. Story is for the story mode, Mission allows you to fight several battles as you conquer different areas and finish the whole mission afterward for big rewards. Best place to gain in-game cash. Free Battle is where you can fight locally against other players or against an AI. Network allows you to fight other players online from other parts of the world. Arcade is the arcade mode that enables you to choose your own character and fight through a slew of opponents until the end. Training is for learning how to fight and such. Customize allows players to customize the characters with different accessories, costumes, and even their introduction message. Last is the Gallery, which consists of a collection of music, art, and more.

I am actually amazed by how polished the visuals are in My Hero One’s Justice 2. The 3D anime-style models are perfectly animated and seamless, and I saw almost no visuals bugs in this game. The faces are so animated and perfectly match with what they say in the dialogue. Some of the scenes are smartly done as well in comic-style pages. The very important parts are stylishly animated in CGI, and I like that. The game is also so colorful, but it does not drown out the whole game, it just matches with its quirkiness.

The soundtracks are amazing too. It is not too loud and matches the mood of the situation. The voice actors also did a good job voicing the characters.

There is a high replay value for this game with its different modes to try out, online battles, and the costumes and accessories you can sometimes unlock via mini-missions you can accomplish in every chapter of the story mode. It is fun to change the appearance of the character with quirky capes, goggles, horns, and many more. It is fun dressing up your character to match your own quirky tastes.

My Hero One’s Justice 2 is a pretty good action fighting game to play. It has its own style to make up for it, and it stands out in its own way. It is a good game to put in your gaming library.

My Hero One’s Justice 2 – Review
Score Definition
Almost perfect if not for the nitty-gritty. If it’s quite there but not enough to push the boundaries, it’s still an awesome game.
Pros
Colorful Visuals
Very animated 3D models
Excellent music tracks
Great voice dubs
Tons of replay value
Simple gameplay but a variety of ways to go around
Cons
AI opponents sometimes get too frustrating to fight
9
Excellent