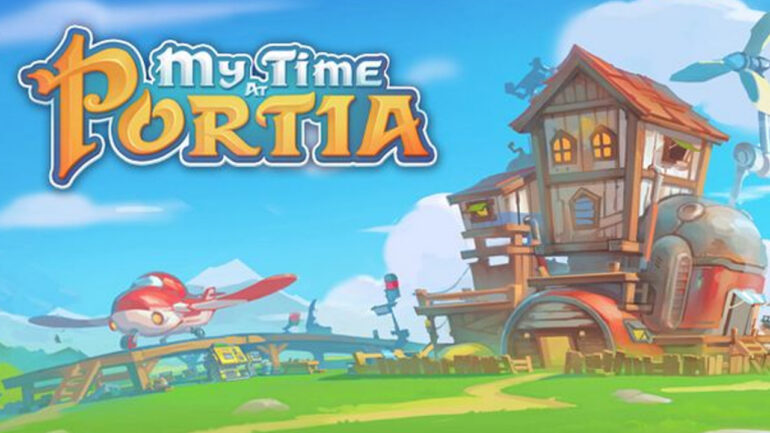 My Time at Portia is a simple workshop simulator game wherein all you really have to do is to build your workshop and make it awesome.

The story begins with you arriving at Portia to inherit the workshop of your father (I am unsure whether he has passed or is just missing). You get introduced to the new town, the beaten down workshop, and the mysteries surrounding Portia. The island is then yours for the exploring, you can build machines, kill harmless animals, kick your friendly neighbor’s butts, chop down the whole forest, dig an entire dungeon with a jetpack, pickup poop, and so much more. 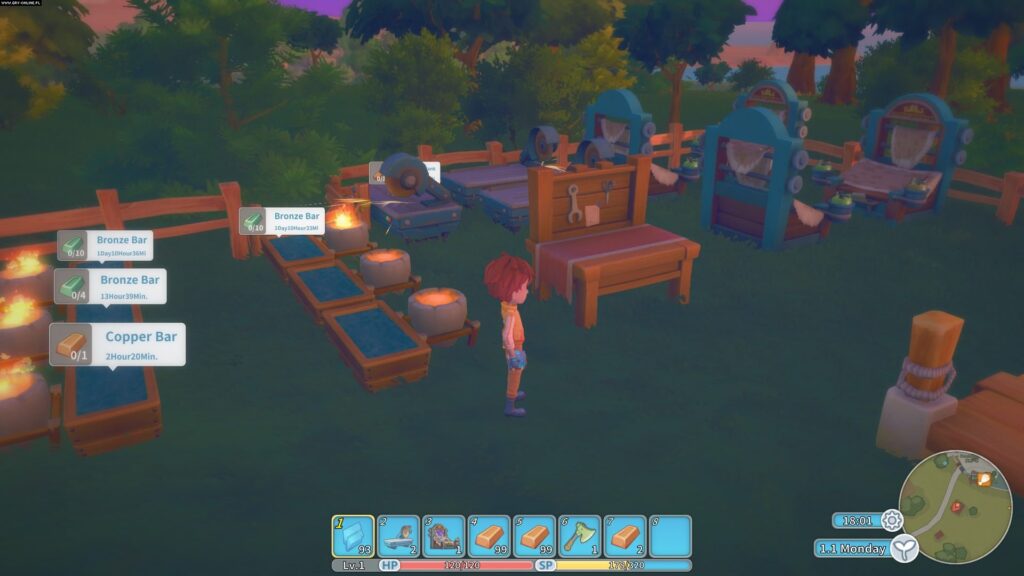 There are some things that don’t really make sense though. The most confusing for me is the game’s concept of stamina. Stamina isn’t restored normally and sprinting and jumping don’t consume it. The game treats stamina like special action points and only eating or drinking certain food and drinks restore it aside from sleeping in your bed. There is another unnamed meter that is consumed and regenerates when you make your character sprint though. There is also the dialogue with the NPCs as it is mostly bland and recycled heavily but it is understandable since the game warns you in the loading screen startup. There is also a small section that I have traverse in the game wherein there is absolutely no reason why there is an invisible wall there (I just wanted to mine some ores but I got blocked by the force).

The game is also pretty dynamic since you have to get a daily commission from the board before one of your rival builders gets them, your mail contains some useful time events notifications. There are also celebrations like in the 1st month are quite fun and makes the game more memorable and replayable. You also need to check on the stores as the prices can change each day depending on the season even though it’s more daily then season (it could be part of the Early Access issues). 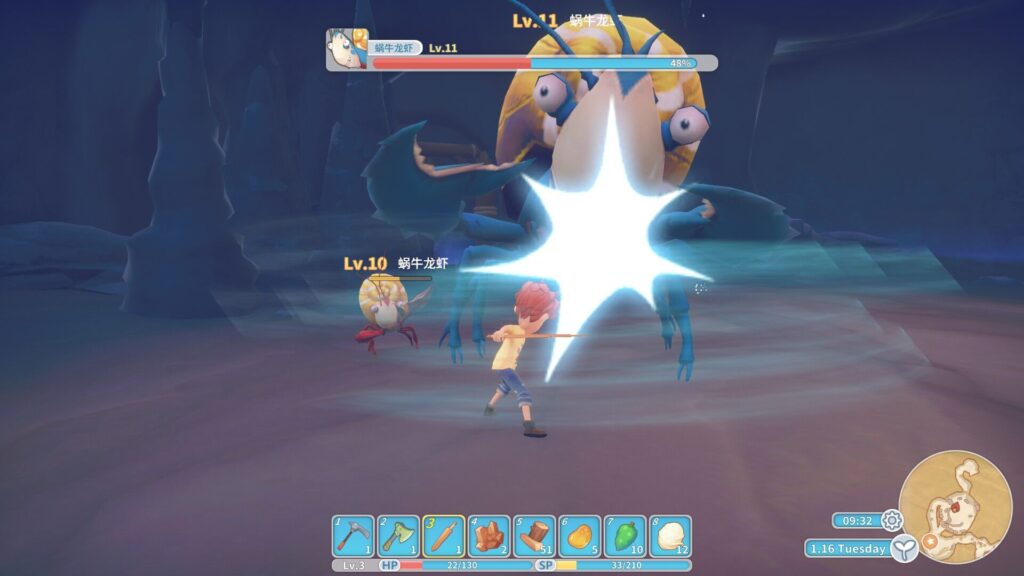 While the game seems like it’s finished in many ways at first, there is still a lot of polishing the developers need to do to really make something special here at Portia. I’m just hoping they add an option wherein I can finally move my workstations since they seem to be fixed from when you first placed them on your property. My Time at Portia is quite a fun, charming, and simple experience to play this game.