My Time at Portia – Review 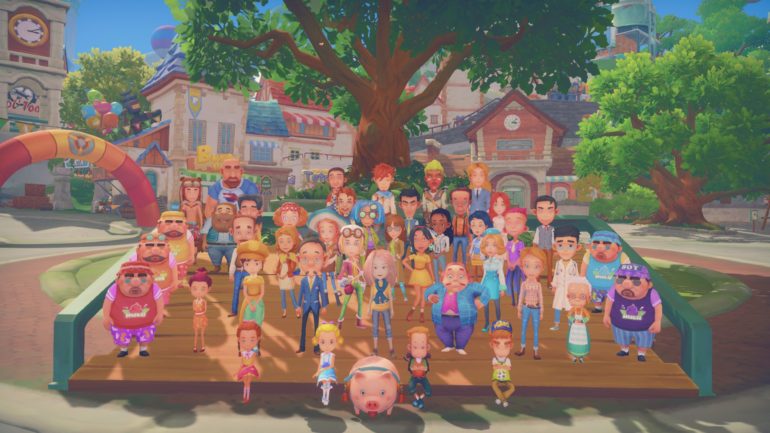 Simulation games have always had a certain magnetic charm whenever we make the decision to give them a try and most of the time we always spend a large amount of time playing them that sometimes we aren’t even aware that the lighting outside of the house or building has completely changed. My Time at Portia certainly doesn’t fail in that aspect and it certainly kills a lot more time since the game has a lot of things going for it and can even push one’s skills in micromanagement really far thanks to its intricate and sound crafting system.

My Time at Portia starts you off as a newcomer to the town of Portia since you just received a letter from your dad saying that he has left on a journey and has left his old workshop to you. So it’s up to you as the player to get the old workshop back into shape as well as fixing and improving not just your own home but also the lives of the whole town. You’ll be doing all sorts of things around the town like building bridges, setting up sprinklers, crafting electrical furnaces, and so many more. Another thing that’ll be keeping you preoccupied with your time in Portia is that you’ll also have the option to be a farmer and raise all kinds of crops, farm animals and even poultry on the side. There’s always something to do around in Portia whether it be mining for lost machinery from the past civilization or kicking all the trees on the island, Portia makes sure not a single action is left unrewarded unless your swinging your blade in the air.

The game’s crafting mechanics is quite systematic that it’s similar to a flowchart. In order for one to be able to craft a certain item, one needs to have the proper tools to process the necessary materials which can be gained from gathering things like wood, ore, or creature parts. Eventually the process gets even more intricate as more advanced material are needed, more advanced tools must be made which requires more rarer forms of wood, ore, and creature parts. So it feels like one can’t reach point C without first going through point A, B, A1, A2, B4, B6, and etc. in the crafting process. This level of design for crafting alone is something that I found great in Portia and something that is lacking in simulation games today.

Crafting alone sounds like a challenge but you’re not the only workshop around in Portia as there are others that want to be on top and become the #1 workshop in Portia, so speed is also a factor because if you aren’t fast enough to get to the commerce guild then your rival/s might get the better commissions that would’ve earned you a lot of cash and rep points for the town. One needs to be able to quickly produce the desired commissions in order to get an edge over the competition but luckily there are quest related commissions that allow one to bypass the one commission per day rule and it doesn’t help that even your rival/s can get the commissions as well.

The town of Portia and its citizens also have their own charm as anyone can be interacted with and for each interaction, you’ll be awarded a relationship point. You can even go toe to toe with them in a friendly duel that will award you with a few bits of (in-game currency) and relationship points. Once you’re able to reach a certain point in the relationship then you’ll be able to unlock a benefit with the other party whether it be reduced prices or free items, it’s up to you who you want to spend time with. The game also features marriage (with added relationship benefits and has no bias with one’s gender) and the ability to adopt children once the player’s house has received enough upgrades. One can also get a divorce if the relationship is not working out so great as one initially thought. So this is literally a game where one can have a proper life in.

The RPG mechanics of the game is quite basic, just go out and swing your weapons on the creatures till they die and drop the loot that you can use to create your desired item or even gain recipes from the loot. The key dungeons in the game don’t give you any penalty for the time whereas the dungeons that are replayable give out a time penalty depending on the difficulty. To clear each dungeon one simply needs to kill the boss which is standard for any RPG dungeon but one can exit anytime at the expense of unlocking the next dungeon area. The difficulty is actually quite easy considering that most of the enemies attacks are simply canceled upon receiving an attack from the player which makes combat simple, fast, and relatively safe.

My Time at Portia does things really well especially the crafting mechanic but every product always has at least a few gripes about it no matter what. One major gripe I had was the lack of voices in the game, which basically has none at all. Cutscenes and even simple interactions are really lifeless as there are no emotions to it or any form of tension except for maybe the background music. There were even cutscenes that had no sounds to them at all which made for a very static experience. The could also be criticized, while there wasn’t really anything wrong with the , although this is really subjective, the disproportionate head to body ratio was the only thing that seemed off-putting. Another thing that seemed odd was that there were a few rendering issues, there were times wherein I see the kick option even though there’s nothing in front of me but upon pressing it, the kick animation would commence and there would actually be loot that would fall off which means that sometimes there are invisible trees in Portia. There is also the issue of the social relationship progress taking quite a long time which makes it feel really although that is just how I myself see it so it could be different for others. Aside from these, there isn’t much else to complain about the game.

My Time at Portia is nothing short of a game where one can easily relax, unwind, and be immersed in for hours or even days on in. My Time at Portia is also probably one of the happiest post-apocalyptic games out there with a very light-hearted vibe going for it. Whether it’d be fully occupying your time working to make the best workshop in town or interacting with the townspeople to go for a social route, the player will probably never run out of things to do with this game. My Time at Portia is a beautifully crafted indie gem that sets a standard for the crafting genre.

Disclosure: This review is based on a review code provided by Team17. Read our review policy to know how we go with our game reviews.
Tested on: PS4 Pro 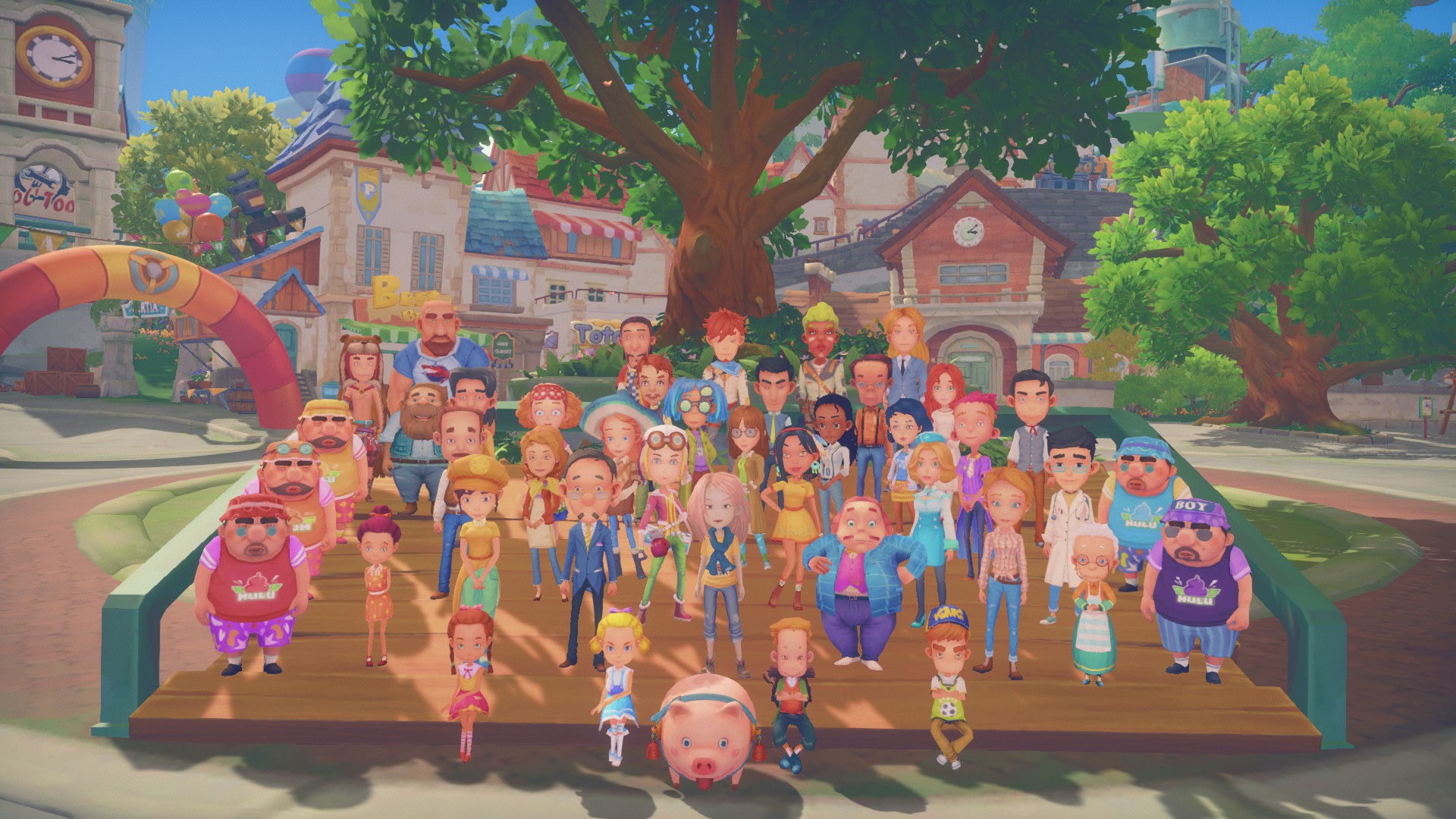 My Time at Portia – Review
Score Definition
When the issues of a game are rolled and stomped by its greatness, then it’s something to invest on if you have some spare.
Pros
Cons
8.5
Great