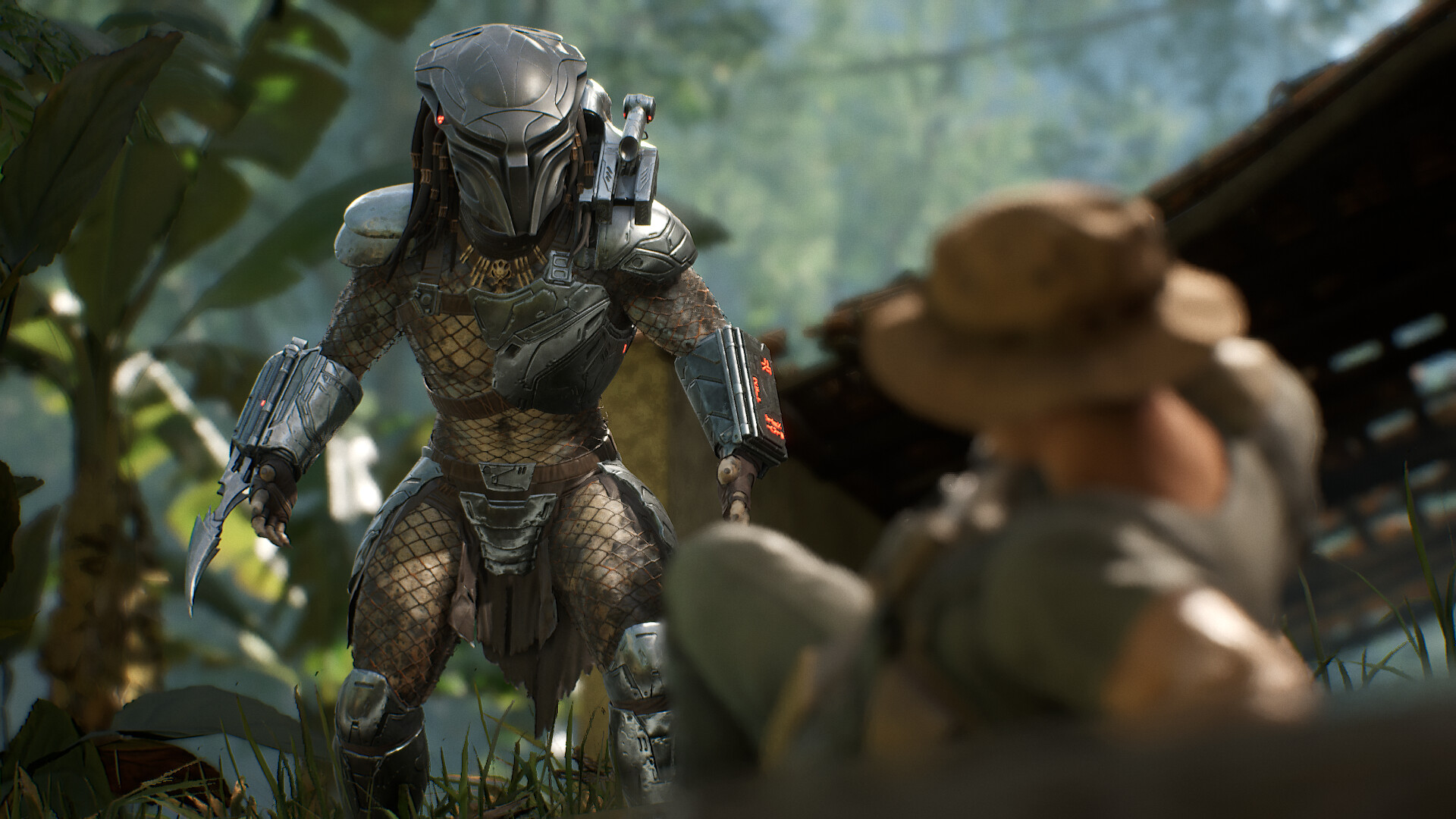 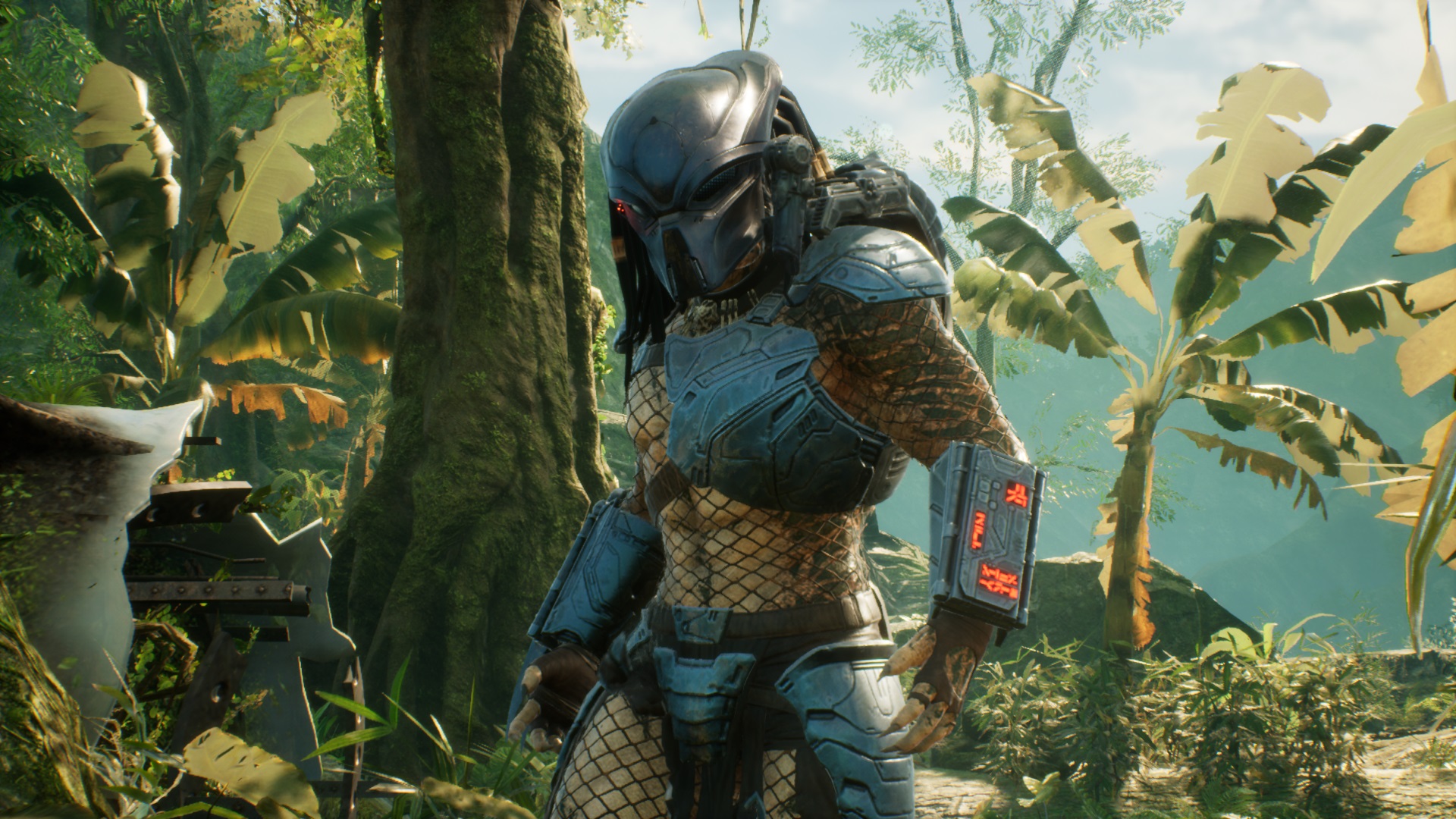 A classic 1987 blockbuster film about an alien hunting the fearless and powerful beings for sport in the universe brought back into the world of video-games — the Predator. I remember the last time I had fun playing as the menacing Predator was on SEGA and Rebellion’s 2010 release, Aliens vs. Predator (AvP). While the game wasn’t critically acclaimed, the memories of throwing disc blades and eliminating enemies from behind with the wrist blade were priceless.

Years after, Sony Interactive Entertainment’s State of Play featured the announcement of a new game based in the Predator universe. It’s set to be a 4 versus 1 asymmetrical shooter game. Remember games like EVOLVE and Dead by Daylight? These games are somewhat similar in gameplay but with a little twist. Predator: Hunting Grounds puts the asymmetrical 4v1 shooter with a flavor that fans of the 1987 cult classic will definitely appreciate: be the hunter or the hunted with guns.

IllFonic’s Predator: Hunting Grounds has potential but fails miserably in aspects that its price tag wouldn’t give you any reason to buy it except for nostalgia and by just being a fan of the franchise.

The gameplay in a nutshell is: be the hunter and be the hunted. In the main menu, players are given the option to choose whatever they prefer — to be in a Fireteam or be a Yautja or you simply have no preference be who-or-whatever you want to be.

When choosing the Fireteam, players will be in a squad of four trying to complete objects from Point A to Point C. These missions involve destroying key objects, defending areas until the timer runs out before the next waypoint is revealed, or retrieving items. Once these objectives are completed, the fireteam then proceeds to exfiltrate where players have to defend from hordes of relentlessly suicidal enemy A.Is plus the hunter player until the evac chopper arrives. It’s fun while it lasts, this gives the players a sense of fulfillment if they get to successfully escape. But after a few more games, with 3 different maps that almost look the same and somewhat repetitive missions, Predator: Hunting Grounds’ life slowly fades. It becomes, unfortunately, boring to play.

Where the game actually shines is its feature to let players play as the Predator. It’s challenging, it will bring your ability to stalk people from afar to the test, and as well as your stealth skills. The Predator has a few abilities ranging from cloaking technology to climbing trees to setting up traps. Utilizing each skillset and perk can give the Predator player a huge advantage over the fireteam. What players have to simply do is to kill the entire Fireteam and you win.

Unlike IllFonic’s previous game, Friday the 13th, the Predator can be killed. Players who are fairly new to the mechanics can easily be overwhelmed by the entire fireteam when not careful.

I enjoyed my time playing as the Predator, but the ultimate downside of it is the queue time. It’s about 6 to 8 minutes long compared to the Fireteam side.

There are cosmetics that players get to unlock and it’s walled by loot-boxes. Yes, this game has loot-boxes, this means players will have to rely on RNGesus to get that sweet war paint or mask they’re after. Or, they can buy them using its in-game currency. But, what about weapons, perks, and other abilities? The good thing is, they are unlocked after reaching a certain level. Players will have to grind their way to the top to get these goodies and be able to experiment with builds that can be good against the Predator or the Fireteam.

Technologically speaking, the game does not hold up consistently on PS4 Pro. It’s mind-blowingly disappointing that it can barely reach 30 frames per second consistently, even the anti-aliasing is poorly done. Aside from that, Cross-play works like a charm in Quickplay, but PS4 players are not given the option to party up with PC or vice-versa. Additionally, the controls feel sluggish most of the time with horrible input lag and the shooting experience is just not that impressive. When you try to pan the right analog stick to left and right, you will see an obvious delay to the action you want your character to do.

The game lacks a lot of polish in the visual and performance department. IllFonic should give its players the ability to take advantage of the PS4 Pro hardware to hit that 60 FPS sweet spot to make the experience more fluid. The PC version, of course, had more graphical options to tweak, and with powerful hardware, it makes the game look and runs great.

I enjoyed Predator: Hunting Grounds, no doubt, but the glaring issues it has as an overall package is difficult to ignore. This would have been a great game if it had a single-player campaign. Do you know what would have been an awesome 4v1? Ridley Scott’s Alien.

For a price tag of $39.99 on PS4, it’s difficult for me to recommend with the state it’s in right now. It’s a bummer that a game I’ve been waiting for since last year resulted in a product that I have to give a bad score. Wait for it to go on sale or when the game has better content, or get it on PC as it only costs $15.99 as an alternative.

Predator: Hunting Grounds – Review
Score Definition
You’ll be left out with a “meh” after finishing the game. What game did we just play?
Pros
The Predator is fun to play
Soundtrack Brings The Nostalgic Feeling
Cons
Overall performance issues.
Lacks polish in the visual department.
Loot-boxes direction for unlocking cosmetics.
Lacks content.
Long queue time for Predator.
4
Below Average