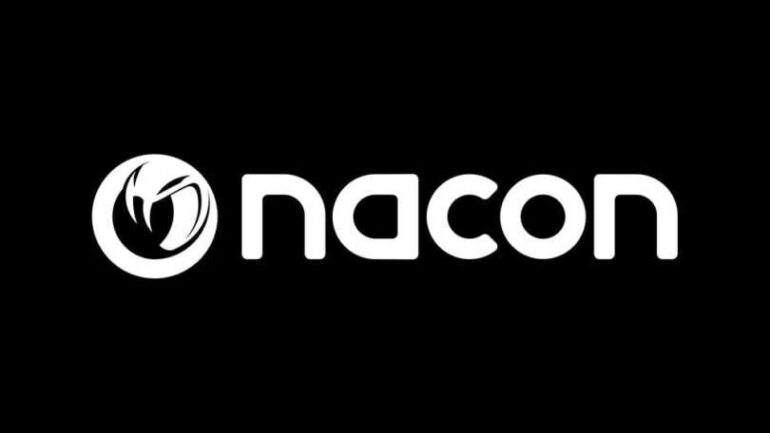 Publisher NACON has announced today that it is collaborating with NVIDIA on two of its most ambitious upcoming games: Steelrising and The Lord of the Rings Gollum. The games will be adding NVIDIA DLSS and ray-traced lighting.

Support for NVIDIA DLSS and ray tracing in both games means a GeForce RTX-based graphics card, desktop PC or laptop PC will deliver the ultimate experience in those titles, with the highest levels of performance, the smoothest gameplay, and the highest-fidelity graphics.

The games’ developers have been working hand in hand with NVIDIA to include two advanced technologies in its games: ray-tracing, which adds realism to the games through improved light and shading; the Deep Learning Super Sampling (DLSS), NVIDIA’s critically acclaimed AI-powered tech that boosts performance without compromising image quality.

AI technologies and stay tracing are revolutionizing the way we play and create, and at the forefront of this game-changing movement is NVIDIA RTX, the fastest most advanced platform for bleeding-edge applications and games.

Steelrising depicts an alternative version of history after the Storming of the Bastille. The player embodies Aegis, Marie-Antoinette’s automaton bodyguard, as she fights through Paris in an alternative history where machines are suppressing the French Revolution. Spiders’ combat-focused game is planned for release on September 8th on PC, PS5, Xbox Series X|S.

About The Lord of the Rings: Gollum

The Lord of the Rings: Gollum is a story-driven action-adventure. Take on a perilous journey as Gollum, chasing the only thing that is precious to him. Climb, leap, and sneak your way past dangers or into advantageous spots. Gollum is skillful and sly, but also torn by his split personality. It is up to you to decide whether the darker side of Gollum takes over or if there is a spark of reason left in what once was Sméagol.

For more on NACON games and accessories, visit its official website.