Nagoshi Studio Plans to Focus on One Game Only for Now

Focus on one, polish it, and attract millions of players. 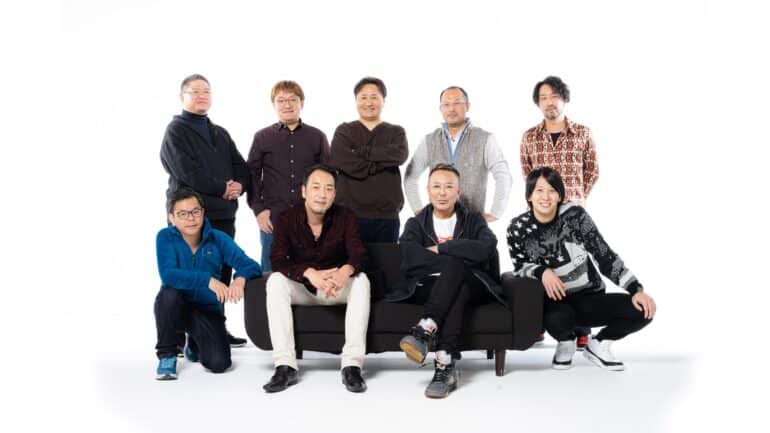 The man to look for when it comes to the Yakuza franchise, Toshihiro Nagoshi, recently exited SEGA and left behind Ryu No Gotoku to others. Now he has created his own studio, Nagoshi Studio, and he reveals their plans for upcoming games for development.

According to Nagoshi in his latest interview with IGN Southeast Asia, it was revealed that the new studio only has 10 people. Nagoshi plans to hire more people, but he does not want to go beyond 100 in number. Their team is now working on one idea and wants to take it slow and steady.

Nagoshi confirmed the team will only focus on the first game idea so that they could avoid getting swamped with other games.

“We haven’t decided how many projects to produce at once,” explains Nagoshi. “But the studio will have a compact number of staff, which means it would be difficult to focus on several games at a time. So there are limitations. It’s possible that we will work on an extra project in tandem, but the basic idea is to work on one idea and put all of our energy into it, to release a first game that is strong and that is well received.”

This is a solid plan for Nagoshi and his new studio since they have been freshly established. Taking on more than one game to develop would only result in disaster. It would be better to release a game fully polished from the ground up, which could possibly garner a lot of audience as a result.