It has been a huge year for Naraka: Bladepoint 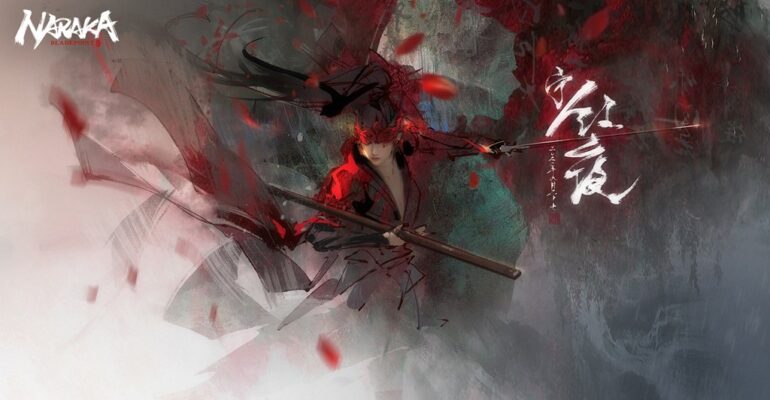 Publisher NetEase Games and developer 24 Entertainment have recently announced that their MMO action-adventure game, Naraka Bladepoint, have been a huge hit on Steam this 2021. The company is also happy to announce that the game also has taken high spots on multiple Best of 2021 lists.

Naraka: Brakepoint hit high positions on some of the most important Best of 2021 lists on Steam.

Naraka: Brakepoint is in the Platinum category of the “Top Sellers” list and the “New Releases” lists, and in is in the Over 100,000 Peak Players category of the “Most Played” list. This is a staggering achievement for a game to achieve within its first six months of release.

NARAKA: BLADEPOINT is an epic martial arts-themed battle royale, where players combine their melee combat skills with ranged weapons and the unique powers of their chosen heroes, in order to defeat all foes and be the last one standing.

Naraka: Brakepoint launched on August 11th, 2021. Since then, it has already added two new heroes to its roster. The most recent Naraka: Brakepoint event added the legendary martial artist Bruce Lee skin to the game.

The first official Naraka: Brakepoint world tournament was held in 2021, and the next one is already being planned for 2022, with an estimated $1.5 million prize pool.

With six million copies sold on PC, it has been a certified hit with both critics and players.

NARAKA: BLADEPOINT Is On Sale Now

From now until January 5th, the Steam version will cost:

From now until January 6th, the Epic Games Store version will cost:

Naraka: Bladepoint is available now on PC (via Steam and Epic Games Store), PlayStation 4, and PlayStation 5. For more information about the game, check the official website.