NetEase Has Acquired Grasshopper Manufacture Makers of No More Heroes

Suda51 is confident NetEase is a great partner. 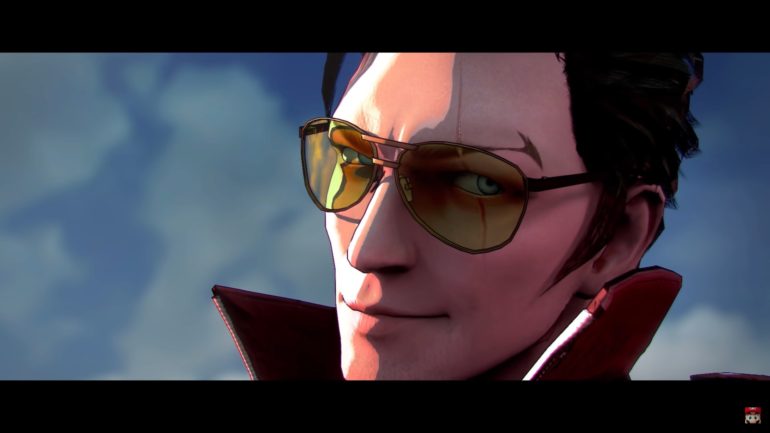 The Chinese firm has recently announced the good news recently on a new press release and revealed that the agreement was signed on May 31, 2021. They did not reveal the terms of the agreement, but confirmed that Grasshopper Manufacture is now under its wing.

Grasshopper Manufacture has been in the gaming industry for more or less 23 years and led by the popular Game Director Goichi “Suda51” Suda. He is the one behind the famous franchise No More Heroes and other titles with similar themes like Killer7 and Lollipop Chainsaw.

Suda shared that he knows that NetEase Games has developed a lot of great games in previous years and he knows of their creative capabilities. Both companies got in sync when they talked about developing more unique console games. It was after several meetings and discussions that they have unanimously decide to be together with NetEase in the long term so that they could release more great content to their gaming community.

The game director states that NetEase understands the strengths of their gaming company and are willing to support them. He is confident that they are a reliable partner in making good gaming content.