Naruto Shippuden: Ultimate Ninja Storm Legacy will be on sale this August 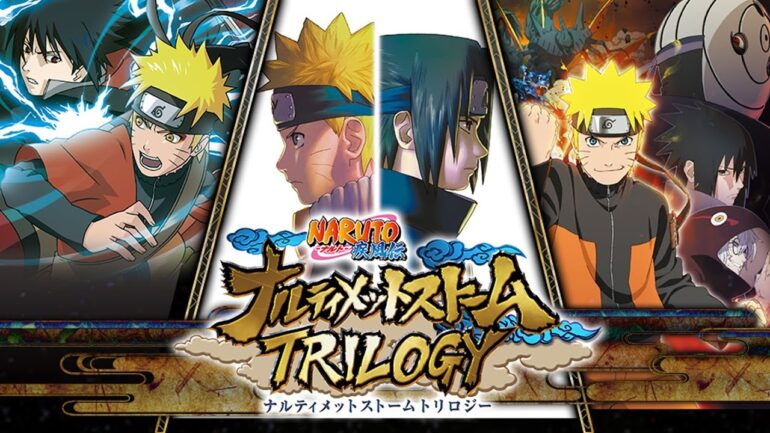 Today, BANDAI NAMCO Entertainment America Inc. announces that a physical version of NARUTO SHIPPUDEN: Ultimate Ninja STORM Legacy will be coming to the PlayStation®4 computer entertainment system and Xbox One on August 25th, 2017 in the Americas excluding Brazil priced at $79.99.

A digital version for download on PlayStation 4 system, Xbox One, and STEAM® will be available for all countries across the Americas for $69.99. NARUTO SHIPPUDEN: Ultimate Ninja STORM Legacy includes all four titles from the Ultimate Ninja STORM series, spanning the NARUTO and SHIPPUDEN storylines.

The three remastered titles, as well as the included NARUTO SHIPPUDEN Ultimate Ninja STORM 4 Road to Boruto, will also include all of the major downloadable content offered throughout the series, giving fans the entire NARUTO SHIPPUDEN storyline in one package.

The set will also include an exclusive Steelbook case, NARUTO art book, and bonus NARUTO anime at participating retailers for PlayStation 4 system and Xbox One, making this the perfect addition for any fan of the NARUTO series.