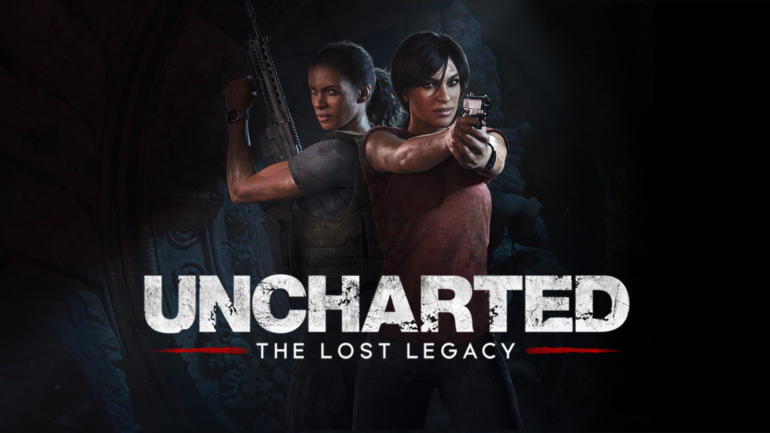 Just a week before Chloe Frazer and Nadine Ross’ adventure hits the store shelves, first-party studio Naughty Dog announced over at PlayStation’s Official Blog for all Uncharted fans out there.

A new mutliplayer update from Uncharted: The Lost Legacy will be making its way to Uncharted 4: A Thief’s End. Including the all-new Survival Arena Mode, it’s a cooperative multiplayer mode where players will have to defend over 100 new waves of enemy types coupled with brand new Siege zones, and also modifiers.

Alongside this update, key characters specifically Chloe and Nadine will get new character models and outfits from Uncharted: The Lost Legacy. But that’s not all, Asav, the antagonist in The Lost Legacy, will be making his way too.

Stay tuned for our review of Uncharted: The Lost Legacy tomorrow.