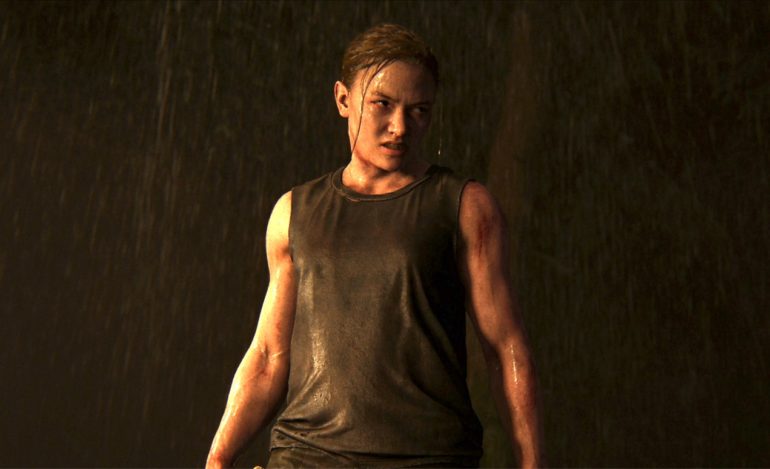 Want to know what game studio Naughty Dog has planned for 2021? Well rumors suggest they are going to announce a lot.

According to a new rumor from 4Chan, Naughty Dog is going to announce something new. The leaker supposedly found this latest development from an email that depicted a recent presentation meeting held in the company’s offices. This particular meeting focused on its plans that are set for fiscal year 2021.

One of the presentations that the meeting saw was new collection of Uncharted titles and it is rumored to be released on PC and PlayStation 5. It is called the Uncharted Chronicle Edition. This will include upgrades for FPS, textures and resolution. This is rumored to launch within 2021.

The next project the presenters showed in the Naught Dog offices was a long gameplay video. This featured that standalone expansion called The Last of Us Part 2 – Dark Sides. It will be available for PS4 and PS5. This will add multiplayer mode and a lot more content. Check out the details below:

The story of TLOU2 – Dark Sides will focus on Abby and bring light to the hidden truths of her past. It is planned for release sometime in Q1 2022.

The meeting then concluded with a short video of an upcoming new IP that Naughty Dog is working on. The title is Stray’s Cross and this will be a new sci-fi, AAA title developed by the studio for the PS5 and compatible with the PSVR2. The short clip features the protagonist in first person view where it is shown that he crosses portals that will lead to different eras from modern times to the Egyptian era and vice versa. The developers are making it sure that it will be as interactive as possible. No release date for this particular game yet.

Again, take this with a grain of salt for now. Still, it is pretty interesting for a rumor and how grand their plans are for the future. No official confirmation from Naughty Dog yet.