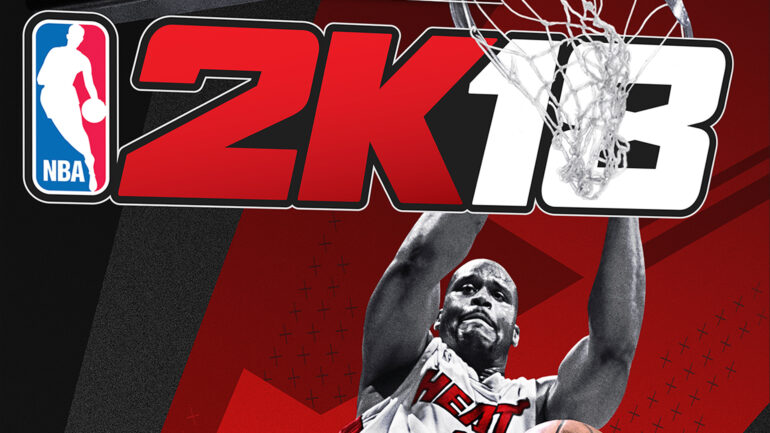 2K Games has officially announced that the Legend Edition cover will be the Hall of Famer (and former L.A Lakers Center), Shaquille O’Neal, of their upcoming NBA 2K18. The Legend Edition will feature a special Shaq-themed memorabillia and content that extends his legacy as one of the most popular and dominant Center players in the history of the NBA.

“I want to thank NBA 2K for their continuous support of my basketball and broadcast career,” said O’Neal, whose Hall of Fame enshrinement late last year celebrates a storied 19-year career. “I’m excited to be on the cover of the NBA 2K18 Legend Edition and I hope my fans have a blast playing it up big man style and re-creating my most legendary in-game moments!”

The NBA 2K18 Legend Edition will include:

Digital Content will include a 100,000 Virtual Currency, 20 Weekly MyTEAM Packs, Shaq in-game items, and more. For those who pre-order the NBA 2K18 Legend Edition will also receive an Early Tip-Off Access beginning September 15, 2017.

There is also a Gold edition for the NBA 2K18 Legend Edition. This will include 10 Panini Trading Cards, a Limited Edition Shaq-poster, Lenticular, and exclusive stickers. Digital content will have 250,000 in-game currency, 40 Weekly MyTEAM Packs, Shaq in-game items, and more.

Shaquille’s appearance on NBA 2K18 marks his 3rd cover feature in the franchise.