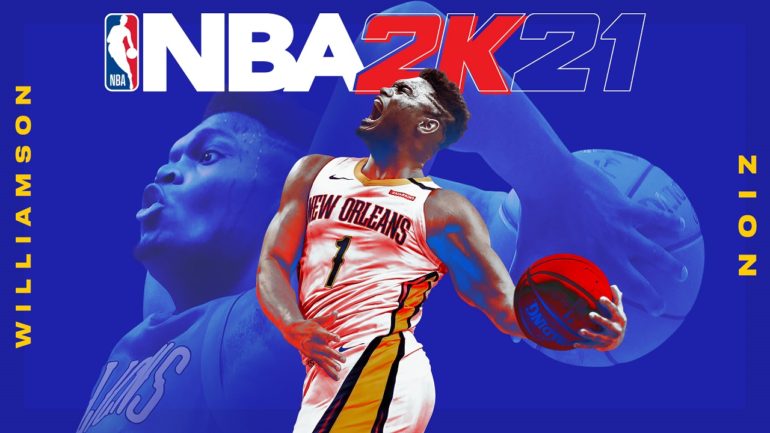 Game company 2K Games has recently released a statement in regards to the issue with the unskippable ads in video game NBA 2K21.

The game company has heard the complaints and feedback from the gaming community after the recent commotion with the unskippable ads in the latest title of NBA 2K series. This was also present in the previous title, but not in an intrusive way. 2K Games this time has promised to get this fixed in the future.

The company clarified that it was the implementation and not the ads themselves. They did not reveal how they are going to fix this, but I suspect they will not make it unskippable anymore and getting bombarded by it during gameplay.

As many are aware, in recent years ads have been integrated into 2KTV segments. Yesterday’s 2KTV ad placement impacted our players’ experience in a way we didn’t intend, as these ads are not meant to run as part of the pre-game introduction. This will be fixed in future episodes. Thanks for your continued feedback.

Hopefully the ads can at least just run in the background and not force players to watch the whole ad anymore.

NBA 2K21 is now available on PlayStation 4, Xbox One, and PC. PlayStation 5 and Xbox Series X/S versions will be coming later.