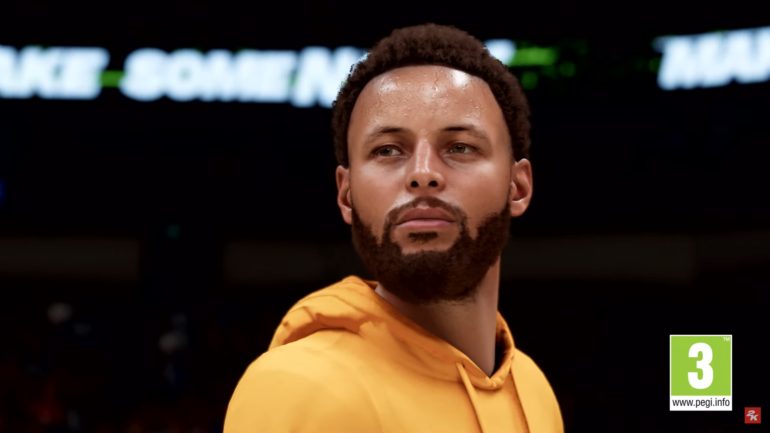 The new trailer features what the next-gen versions will be offering when they come out later on. The first thing that the viewers will see in this new trailer is a lot of sweat. Popular basketball players like Stephen Curry is sweatier than ever with other players from other teams also having the same look.

Aside from the first observation that everyone would see, the character models are looking crisp, almost realistic in looks. This would be about the basketball players and not the crowd, which looks a bit downgraded as usual since it is not the focus of the game. Surprisingly though, some of the owners are way more animated now than in previous iterations of the popular series.

The reflections on the court floor look amazing and the lighting looks great. Again that is only for the team and the court. Other visuals look a bit downgraded and some are even glitching as some commenters on the video reacted on.

NBA 2K21 is now available on PlayStation 4, Xbox One, PC, and Nintendo Switch, Xbox Series X/S versions will be out on Nov. 10. The PlayStation 5 version will be released first in North America, Canada, Japan, and select few countries on Nov. 12. The rest of the world will get it on Nov. 19.

Check it out below: