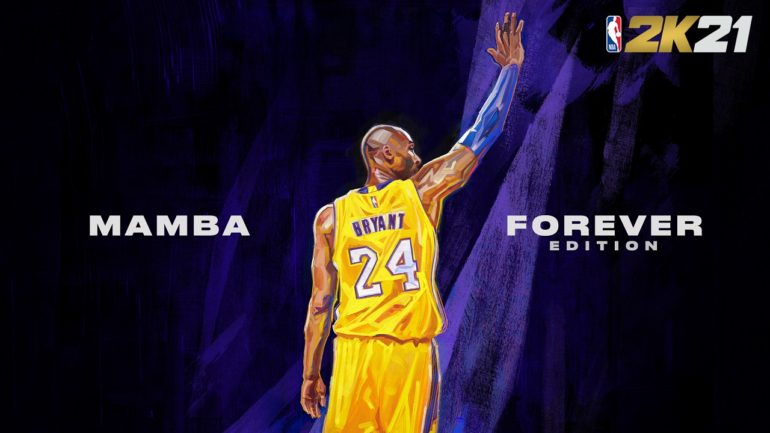 The next title for the NBA 2K franchise will launch a current-gen version this coming Sept. 4. The PlayStation 5 and Xbox Series X versions will be launching this coming holiday 2020 and will be built from the ground up.

The standard PS5 and Xbox Series X versions of the game will cost $69.99 USD. This is $10 more expensive than the current-gen version, which is only $59.99. 2K is the first game company to reveal the new price for next-gen games.

The standard version of the game will not support Xbox Smart Delivery or a free upgrade version for the PS5. If fans and interested buyers will purchase the $99.99 USD Mamba Forever Edition, they get the chance to get the next-gen version of the game for free.

This new special edition featuring the late Kobe Bryant will include the Kobe Bryant Digital Collection. It includes the special MyPlayer Shoes and Jerseys, a Sapphire Kobe MyTEAM Card, and others.

The next-gen version of the game will have unbeatable graphic fidelity, two second load speeds, new gameplay features, and expanded game modes. It will also have MyTEAM Cross-Progression and a Shared VC wallet within the same console family.

The Portland Trail Blazers’ Damian Lillard and New Orleans Pelicans’ Zion Williamson will be the covers of the standard version for the current-gen and next-gen platforms respectively.

Each of our cover athletes represent different eras of the game of basketball – Damian Lillard dominates the court today, Zion Williamson is a standard bearer for the next generation of NBA superstar and what more could be said about Kobe? Three athletes representing the current, future and storied history of the game. Today’s exciting announcement is just the first of many for NBA 2K21; it’s going to be a huge year for basketball fans and NBA 2K gamers.