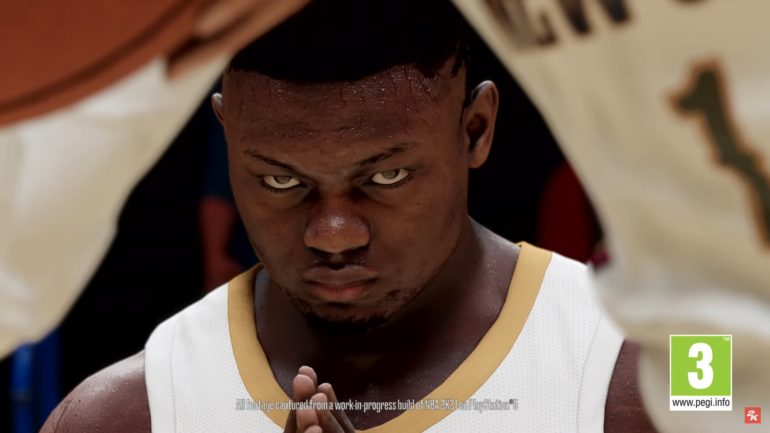 According to the recent “Courtside Report,” players who own the PlayStation 5 and Xbox Series X/S versions of the game can visit The City. This is an improved version of the previous Neighborhoods and will resemble a modern metropolis complete with skyscrapers, plazas, and a city center. It will house four distinct boroughs that will be controlled by four rival Affiliations.

Here are the core components of The City and their functions:

There are four affiliations in this game. This was one of the many requested features from the gaming community and now 2K Games has implemented it once more.

The four Affiliations are:

The City will only be available on NBA 2K21 PS5 and Xbox Series X/S platforms. For a more detailed explanation, check here.