There are new changes to NBA 2K22 MyTEAM. 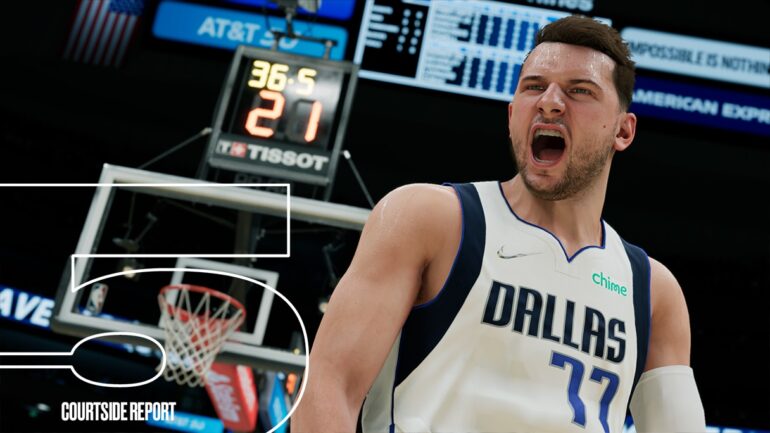 2K Games just unveiled an in-depth look at what’s to come on MyTEAM in NBA 2K22. This includes a new multiplayer mode, MyTEAM Draft, and the upcoming $250,000 MyTEAM Unlimited Tournament — with one track on previous generation consoles (PS4 and Xbox One), and another track for current-gen consoles (PS5 and Xbox Series X|S).

Here are the major changes for NBA 2K22 MyTEAM:

What’s also great is the game supports cross-gen progression. Meaning, any progress you had on PS4 can be transferred to PS5, with Xbox One to Xbox Series X|S.