Three versions of covers to choose from. 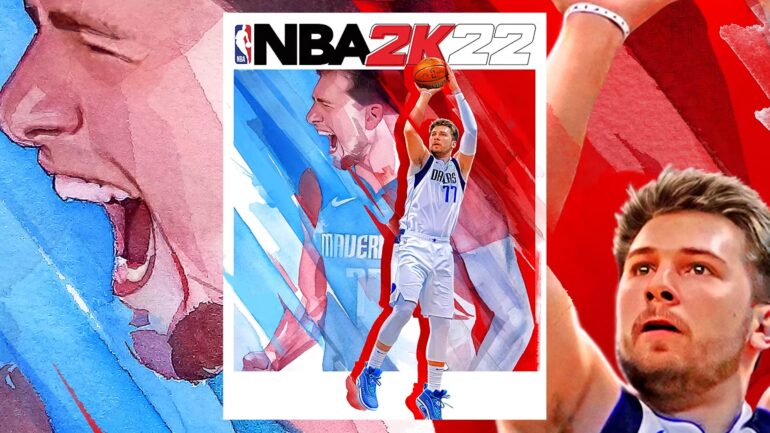 Three new covers of the upcoming iteration of the NBA 2K game series have been revealed. The first cover has the athlete Luka Magic from Dallas Mavericks. The second cover has the first WNBA female cover athlete, which is Candace Parker from the WNBA’s Chicago Sky. The third cover is the NBA 75th Anniversary Edition and it features three legends in it: Kevin Durant, Dirk Nowitzki, and Kareem Abdul-Jabbar.

For the Candace Parker cover, it will be a GameStop Exclusive Cover so pre-order on the retail store to get this rare cover.

Aside from the covers, an announce trailer was revealed recently for NBA 2K22 to also reveal the covers.