NBA 2K23 All Cover Athletes Unveiled for All Editions

All editions have been revealed as well. 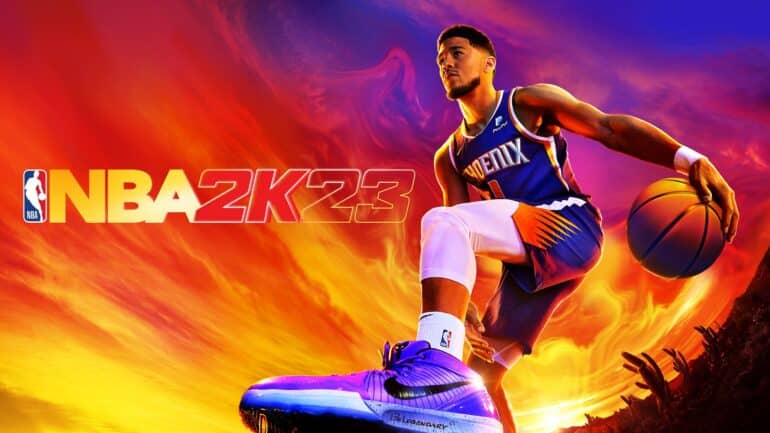 2K Games has now announced the full roster of cover athletes for NBA 2K23 with the first reveal of Michael Jordan just recently.

“It’s a dream come true to see myself on the cover of NBA 2K,” said Devin Booker. “I’ve been a huge NBA 2K fan since I was a kid, and it’s surreal to finally join the exclusive club of basketball greats who’ve been cover athletes. I’m also honored to share this year’s covers with the iconic Michael Jordan, who changed the game for all players who came after him, as well as two of the all-time WNBA GOAT’s, Diana Taurasi and Sue Bird, who continue to make a huge impact on the game.”

“It was only fitting for Michael Jordan and Devin Booker to be the NBA 2K23 global cover stars,” said Alfie Brody, Vice President of Global Marketing Strategy at NBA 2K. “Michael established himself as one of the greatest athletes in history, and his generational impact on the game is remarkable. MJ’s accomplishments, along with Devin Booker’s young, yet already outstanding career, will continue to inspire basketball fans around the world for years to come. It also goes without saying that this year’s WNBA cover celebrates two of the most outstanding players in the league, Diana Taurasi and Sue Bird, who continue to make their mark on basketball history.”