Winter has come to the court! 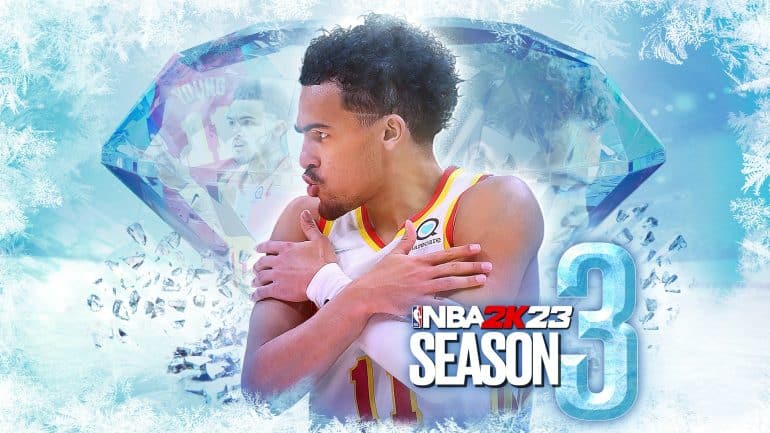 NBA 2K23 Season 3 launches on December 2, 2022 which will introduce new content coming to MyCAREER and The W. It will feature music from Grammy Award winning producer HitBoy with Dom Kenndy plus Lil Pump and Jovaine.

NBA 2K23 Season 3 will feature Atlanta Hawks’ All-Star guard Icy Trae Young on the court. It also introduces new rewards and content focusing on The City and The G.O.A.T Boat. The update includes the following: