NBA 2K23 The City Makes a Return with a New Layout

The City is back and better than ever! 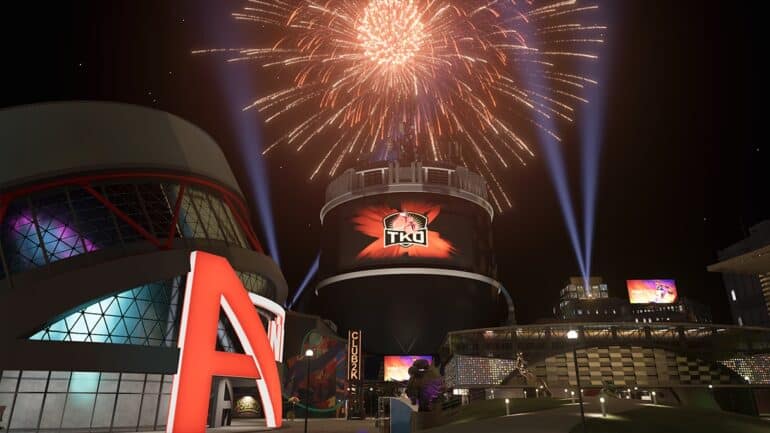 2K Games has now announced the return of the NBA 2K23 The City with an all-new layout.

The game company revealed that there are new upgrades coming to the City in the upcoming new NBA 2K entry for PS5 and Xbox Series X/S. The City will now have a lot of improvements and seamless integrations with MyCAREER mode and so much more.

“The City is an incredibly authentic way for players to experience basketball culture. Tying MyCAREER closely with the City lets players truly live out their career in a unique way on their journey to legendary status on and off the court,” said Erick Boenisch, VP of NBA Development at 2K and Visual Concepts. “Community feedback has been key in the new innovations we’ve added and we look forward to players experiencing everything we’ve brought to NBA 2K23 this year.”

Check out the long list of improvements and new features for this year:

The City will also bring back Seasons and that includes a new set of rewards available to earn every six weeks. It will allow players to access the new content and earn rewards for free.