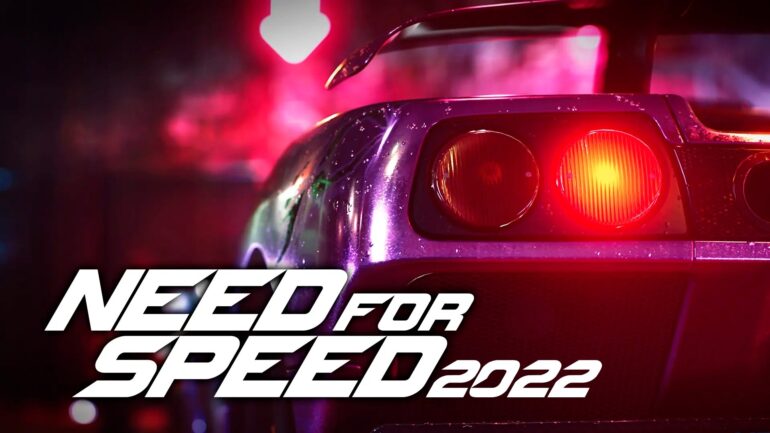 One of the most popular racing games is the Need for Speed series and many fans have been waiting for a sequel for a long while now. There have been speculations that there will be one this year, but there has been no solid evidence yet, until today that is. Some has just found some footage screenshots of the game and possibly from gameplay.

The leaker comes from Twitter user @just4leaks2 who posted the gameplay images on his personal account. It does not seem that polished yet, but the news about a possibly NFS game is very great news for fans.

The leaker also shared some information about the upcoming game. Some have speculated that the sequel will have anime-like effects, but this leaker rebukes it. He says that those effects were just placeholders for general wind effects. The images that those other leakers revealed were just from a very early build.

Jeff Grubb stated a while ago that NFS 2022 will adopt a stylized aesthetic combining photorealistic graphics with anime elements. Seems to be the latter is not true, but it could be somewhat closer to that.

No word yet on the official name of this new Need for Speed 2022 game or when it will launch.