Is this the rumored Unbound? 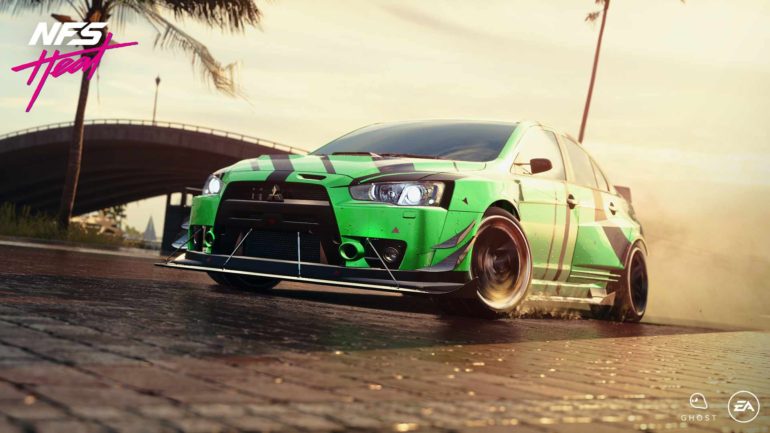 EA has recently been seen teasing the upcoming new Need for Speed game.

A few days ago, there was a rumor making its rounds online saying that a new Need for Speed game will be announced soon. The source claimed that the game will be called Need for Speed Unbound. EA has not made any statements to confirm nor deny these claims until a new change was discovered officially online.

On the official Twitter account of Need for Speed, the logo and banner have been changed. The profile logo has “NFS” but aligned vertically, while the banner is different with an image that has NFS written all over. It also shows the phrase “Do Not Ignore”.

Several fans got curious and one of them boldly asked the official account to confirm the rumors about the upcoming reveal. It only replied with the curious eyes emoticon. Just recently, the official Twitter account of Electronic Arts dropped a post saying “you think they’re ready, @needforspeed?”

Many are quite excited about this new Need for Speed title. They are also hopeful that the developers will be the ones who made NFS Burnout, Criterion.

Stay tuned for updates of this new Need for Speed game in the near future.