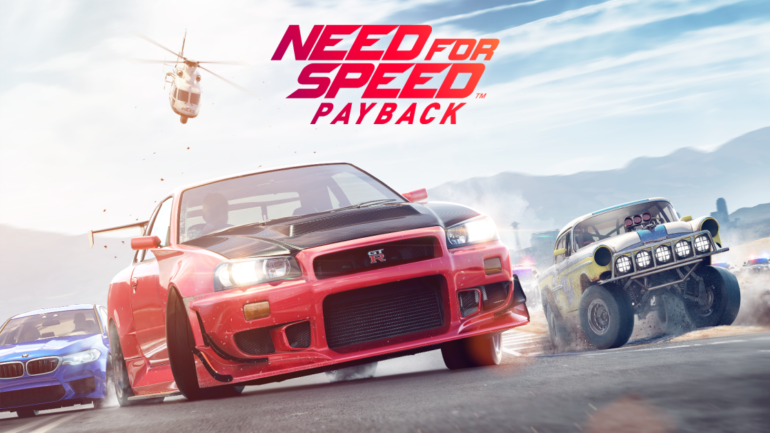 According to the update post over at EA’s official website titled “Under the Hood”, they have made subtle changes when it comes to upgrading cars. They went to decrease the refresh duration with the tune-up shops in Need For Speed Payback from 30 minutes to 10 minutes.

There are also changes to the events, bait crates, and roaming racers. By completing tasks can give you more REP and currency.

There’s also been changes to the way events, bait crates and roaming racers work. Completing any of these tasks will now grant you more in-game bank as well as more REP. The increase in winnings will allow you to purchase more cars, as well as parts. The increase in REP will have a side effect of awarding you more shipments, which in turn will lead to more bank, more part tokens and more vanity items.[/alert]

You can check the full list of updates below:

The Changes – Coming in a Patch

Need For Speed Payback is already out on PS4, Xbox One, and PC. You can read Leif’s full review of the game right here.