Neo The World Ends with You Out Now on Steam

Get it on Steam to get bonuses! 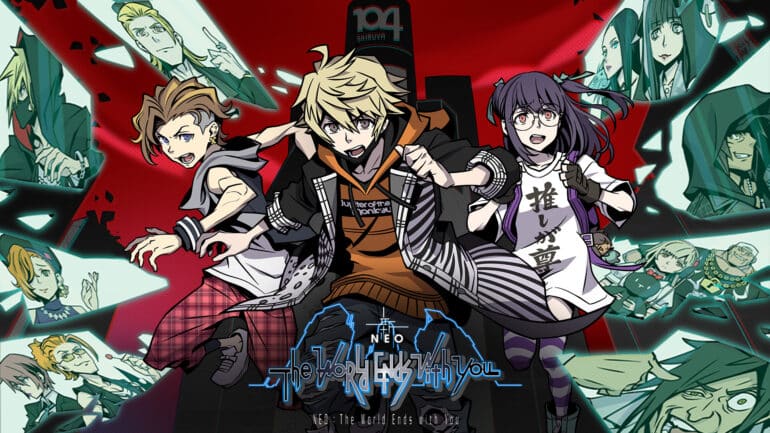 Square Enix has officially launched Neo The World Ends with You today on PC via Steam.

PC players who will buy the critically acclaimed action role-playing game will get a few special in-game bonuses. These items can give them a head start in the battles in the game at the beginning of the story. To celebrate the launch, interested buyers can get the game right now with a 25 percent discount up until October 25, 2022.

Neo The World Ends with You is the follow up to the beloved action RPG The World Ends with You, which transports players to the lively streets of Tokyo—assume the role of protagonist Rindo as you attempt to survive the life-or-death trials known as the “Reapers’ Game.” Rindo, along with a cast of unique and stylish characters, must band together to explore the bustling city of Tokyo and solve the mysteries behind this ominous game from which they can seemingly not escape.

The Legendary Threads Set contains five pieces of equipment, each with a unique bonus:

Neo The World Ends with You is finally available on Steam.