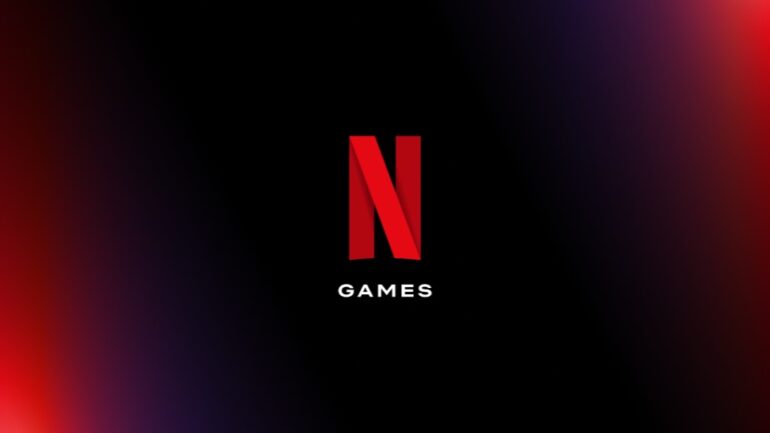 Netflix has now announced that it will be forming its own in-house game studio to create its own “World Class” original games.

This new studio will be based in Helsinki and will be led by Marko Lastikka as its Director. He was formerly part of Zynga and EA.

According to media outlet Engadget, the studio plans to develop “world class” original titles. These games will not have any ads or in-app purchases, which is quite a dream game for most gamers.

“This is another step in our vision to build a world-class games studio that will bring a variety of delightful and deeply engaging original games — with no ads and no in-app purchases — to our hundreds of millions of members around the world,” said Vice President of Game Studios Amir Rahimi in an official press release.

Rahimi also stated that it is still in its early days and more work will be done in order to deliver triple A original games on Netflix. He confessed that creating a game will take years and that is the reason for them to be proud of steadily building the foundation of their game studios in the first year.