Shanks gets its live action actor! 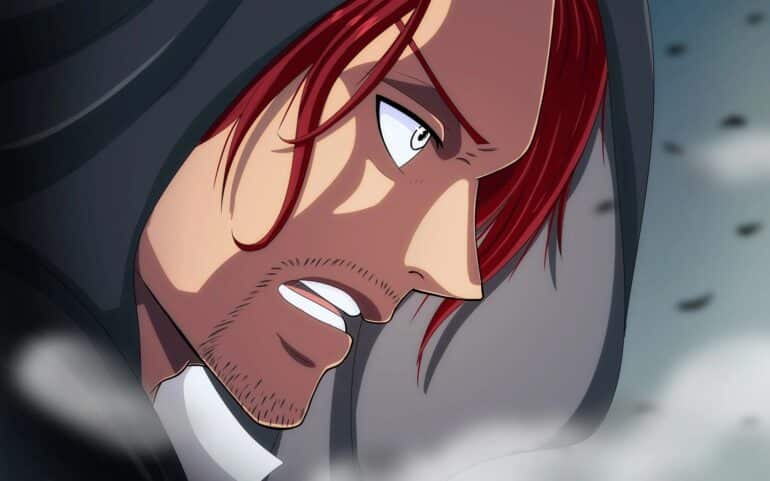 The actor for Shanks has now been chosen for Netflix Live-Action One Piece series.

The one to take on the role of the all-powerful Shanks is British actor Peter Gadiot known for his roles on Queen of the South and Yellowjackets. Shanks is a legendary captain of the red-haired pirate crew Shanks and also one of the Four Emperors of the New World. In the anime and manga, he was the role model of Luffy, the protagonist of the series.

Gadiot will be joining the rest of the crew of the Netflix live-action adaptation of One Piece. It will be led by Iñaki Godoy as Luffy, Mackenyu as Roronoa Zoro, Emily Rudd as Nami, Jacop Romera Gibson as Usopp, and Taz Skylar as Sanji.

Netflix Live-Action One Piece still has no official release date but it has been planned to have 10 episodes and currently in production. It is written and executively produced by Steven Maeda and Matt Owens with Maeda as the showrunner.