Henry being the gentleman that he is. 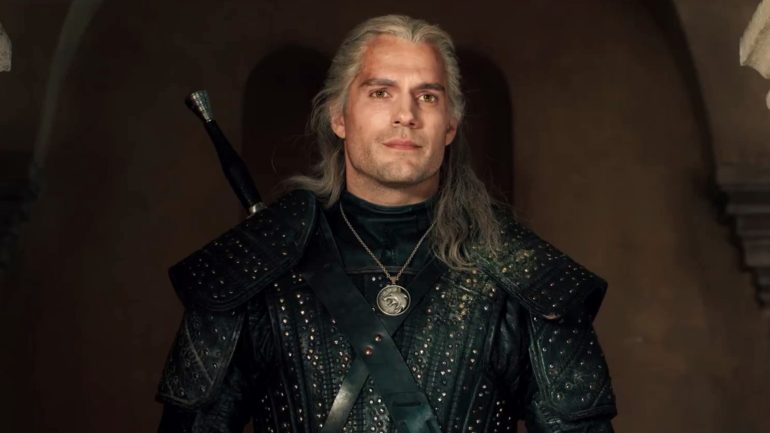 It has been confirmed that the third season of Netflix The Witcher has now finished filming.

According to Geralt himself, Henry Cavill, the latest season has now concluded its filming. He left a special message to the cast and crew afterward. He thanked everyone for their determination and dedication through a tough shoot and wants them all to get some well-deserved rest.

It was previously rumored that the season 3 filming had some trouble, but it seems they have finished it all perfectly. With Cavill’s message, it has somehow been confirmed.

After season two aired last December 2021, the script for season 3 was quickly finished. It was that fast.

No word yet on when The Witcher Season 3 will be shown on Netflix, but following the pattern from last season, it should be every two years. It could be aired in December 2023.

According to a summary posted online, Geralt will be taking Ciri into hiding and Yennefer will be training her in the magical arts. They planned to stay in the fortress of Aretuza but instead, they are thrust into the middle of political corruption, dark magic, and treachery.