NetherRealm Studios Rumored to be Developing a Marvel Fighting Game 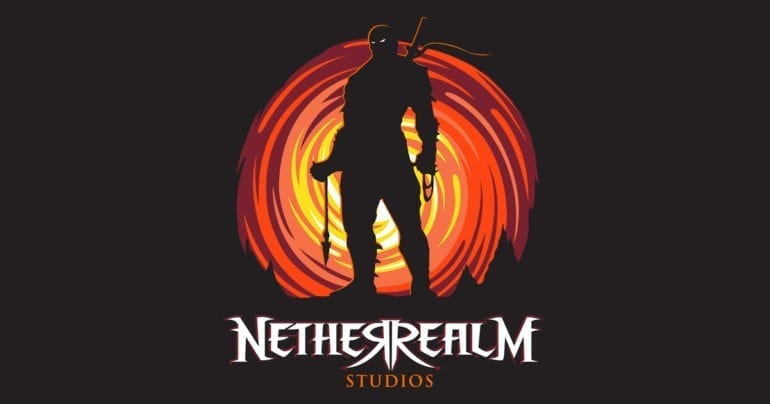 An exciting new rumor is circulating the internet recently stating that game developer NetherRealm Studios is actually making a new game and it is from an unlikely partner.

Leaker Daniel Richtman is claiming that NetherRealm Studios is making a Marvel fighting game and that it will be released on next-gen consoles only. No other details were shared, but he claims that production has already started.

Before you get confused as to why NetherRealm Studios has the right to make a Marvel game, they can actually do this legally. According to Reddit, Disney and Warner Bros. can actually make a deal that easily in order to make this happen. They have already done this with other titles like Lego Marvel and Star Wars games, Lego Incredibles, and a few more. Ed Boon has also said that they have been talking with Marvel, but there was no other news after that.

If this would happen, this could open a new avenue for NetherRealm Studios and make a crossover happen that many fans have been dreaming of. They can actually make a Marvel vs. DC fighting game happen and if it is them, it would be epic.

What do you think guys, is this possible or just another one of those wishful rumors? Give us your take on this below!