A month before its October 12th release 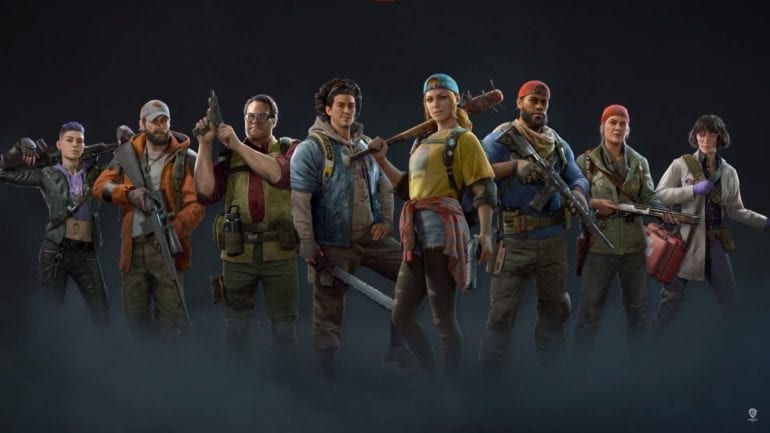 Publisher Warner Bros. Interactive Entertainment have recently released a new trailer for their co-op first-person shooter, Back 4 Blood. The trailer introduces the game’s main campaign. We get to know a little something about the parasite’s origins and the people who are out to save the living from the Ridden.

Back 4 Blood is the spiritual successor to the Left 4 Dead franchise from the creators of the same game. The Ridden, once-human hosts of a deadly parasite, are on the brink of devouring the last of human civilization. With humanity’s continued existence on the line, it’s up to a small group of fighters to take the fight to the Ridden, and help reclaim the world.

In a previous report, the game’s beta gained more than 5.6 million players. Back 4 Blood is due out for PS4, PS5, Xbox One, Xbox Series X|S, and PC (via Steam and Epic Game Store) this October 12th.