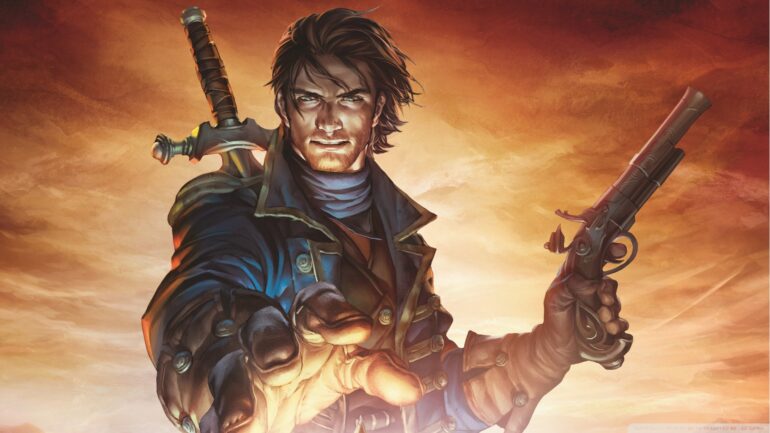 It has been a while since we have heard from Microsoft’s first-party studios. And this time, with the recent move to a new office by Playground Games last year, the Forza Horizon studio is apparently working on a new Fable game.

It’s the time for Microsoft to pull its strings for their first-party library. With the PS5 lingering over the horizon, the Xbox One family, especially with the Xbox One X, needs to redeem itself in 2018 and recapture what was great about the Xbox platform.