New Ghost Recon Project to be Revealed by Ubisoft 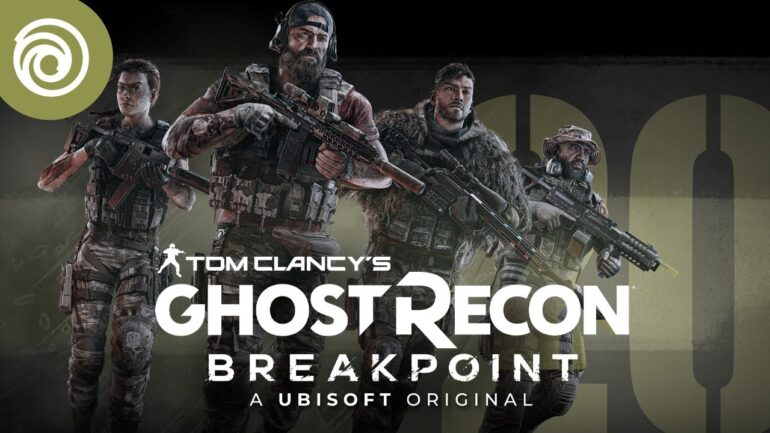 Ubisoft has stated that a new Tom Clancy’s Ghost Recon project will be announced tonight in a livestream as part of the 20 years anniversary of the franchise.

The game has had its formula changed over the years and it can be quite hit or miss. According to leaks from posts in ResetEra via Reddit, it seems that the next game will be going back to the linear/sandbox type of approach.

Based on the image we can see that the possible new title is Ghost Recon Frontline, the setting would be modern day Vietnam, the gameplay would be First-person shooter, and that it is possibly being developed by Ubisoft Paris.

While the open world formula of Wildlands was a fun and different experience from the usual Ghost Recon, I’m sure that there will be those who would prefer the series going back linearity.