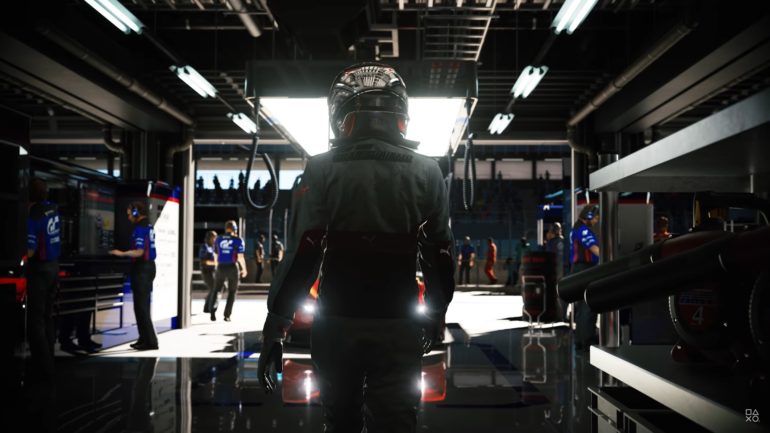 Sony has recently released a new Gran Turismo 7 trailer with Kazunori Yamauchi speaking about what the game is going to feel like while playing on the PlayStation 5.

The trailer itself shows off gameplay, all the while Kazunori Yamauchi talks about how the performance of the PS5 gives them something they’ve been striving for throughout the Gran Turismo series. Due in no small part to the PS5’s haptic feedback and adaptive trigger features.

“I personally feel that we’ve achieved a level of realism that’s kind of tangible.”

When talking about the features, Kaz spoke of one way these can be used by recreating the feel of the brakes.

“For example” he continued, “when brakes are effective to a certain point and they lock up, the resistance on the trigger is cancelled. We’re trying to use the additive triggers to express these kinds of phenomena.”

Ray Tracing will undoubtedly contribute to the game’s rich visuals. Something Kazunori alluded to halfway in the video.

“When I drive on the tracks”, says Kazunori Yamauchi. “I really feel like the realism has exceeded a certain level, and that’s always very striking. The kind of natural feeling that we’ve trying to achieve in Gran Turismo from the start.”