Bandai Namco revealed that the new Gunpla that will be distributed for free can be accessible by playing dedicated missions different from the standard ones. These special missions will be available both on Multi Mod and Single Mode. 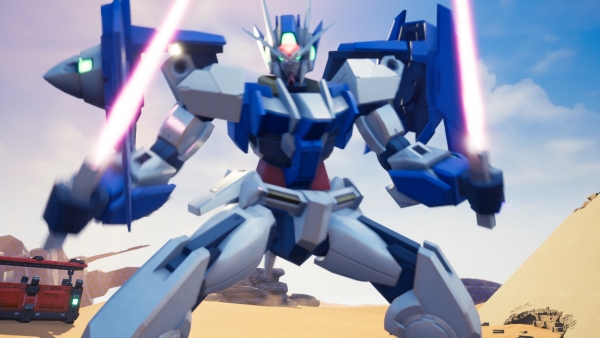 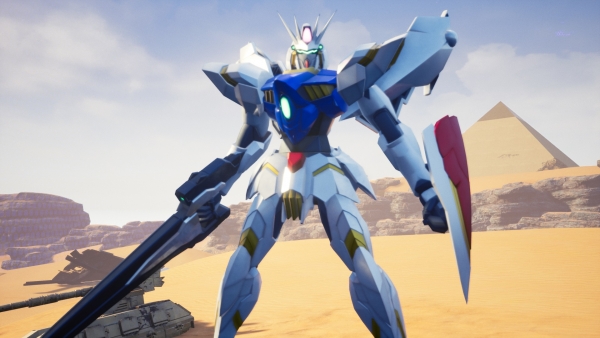 The game will launch this coming June 21 in Japan and June 22 in North America and Europe. It will launch first on PlayStation 4 and later on PC this summer.