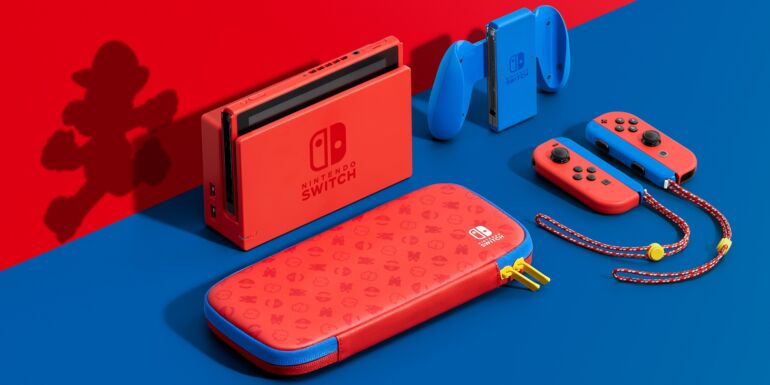 A new report suggests that the upcoming new Nintendo Switch will be getting a lot of upgrades including the Nvidia DLSS.

Media outlet Bloomberg has again shared some new information about the upcoming unannounced new model. Many are calling it already Switch Pro, but it should be different when Nintendo finally announces it.

The report states that it will include some new technologies coming from Nvidia like the DLSS. This technology allows upscaling for lower-resolution images, which turns it into a higher-resolution version. The RTX cards have this and it is one of the most sought-out features for 20-30 models.

Since the Nintendo Switch uses Nvidia’s system on chip or SoC, then it would not be surprising if it incorporates DLSS in the near future. If this is true, then with DLSS, the rumored feature of having 4K resolution will not be that unrealistic anymore. This technology also lowers the performance requirements on Nvidia GPUs in a large margin, which could save power and lower heat problems.

Bloomberg also shared that this new Nvidia chip that will be installed in the “new” Nintendo Switch model will have a faster CPU and more memory. Analysts are saying that this will be a more expensive model compared to the original and Lite models.

There have been other rumors too about the Nintendo Switch new model like a bigger OLED screen and the 4K resolution when docked. It is also said that it will have games that will specifically play only on this new model.

None of these rumors have been officially confirmed yet so take this with a grain of salt for now.