A New Saints Row Game Is Being Teased by Geoff Keighley 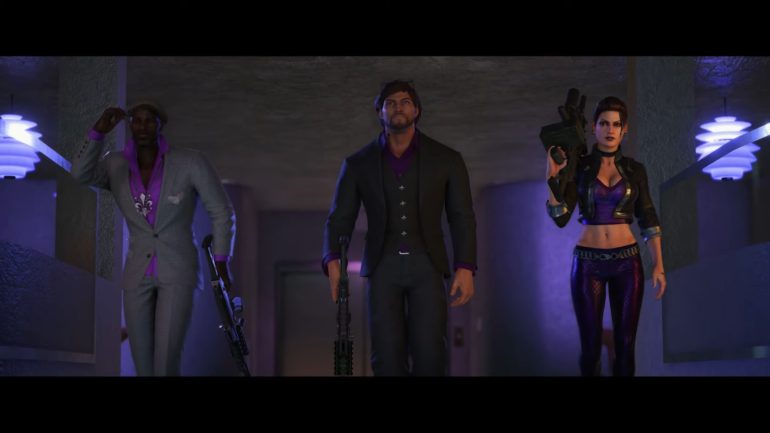 The last mainline Saints Row game was released way back in 2013, that was 8 years ago. Gat out of Hell came out in 2015, and it’s considered to be the epilogue of Sants Row IV. Just an hour ago, The gamescom host and producer just uploaded a quick “tease” of the untitled Saints Row game.

By looking at the video, a graffiti reads “Rebooting”, which may mean that the franchise is going to get a reboot over than a sequel. The official Saints Row Twitter joined in the parade by responding to Keighley’s tweet.

Geoff Keighley is teasing we are going to get an official reveal on August 25th during the Opening Night Live on gamescom at 11:00 AM PT / 2:00 PM ET. He continued with “We are Bossing it” which can be understood from a lot of angles, giving players the notion the character will still be called “The Boss”.

Apparently, the official website and Twitter page of Saints Row have been updated in preparation for its huge reveal next week.

Video game publisher, THQ Nordic, went through organizational changes but that didn’t stop them from having Volition Studios work on Saints Row IV. About two years ago, THQ Nordic did confirm that Volition is working on a new Saints Row game.

Saints Row is an open-world with some similarities with other titles like Grand Theft Auto V.

Gamescom will officially start next week on August 25 at the opening with over 30 games that will be showcased. The event will being at 10:03 AM PT / 1:30 PM ET. The event kicks off on Wednesday, August 25 with an Opening Night Live showcase including over 30 games.