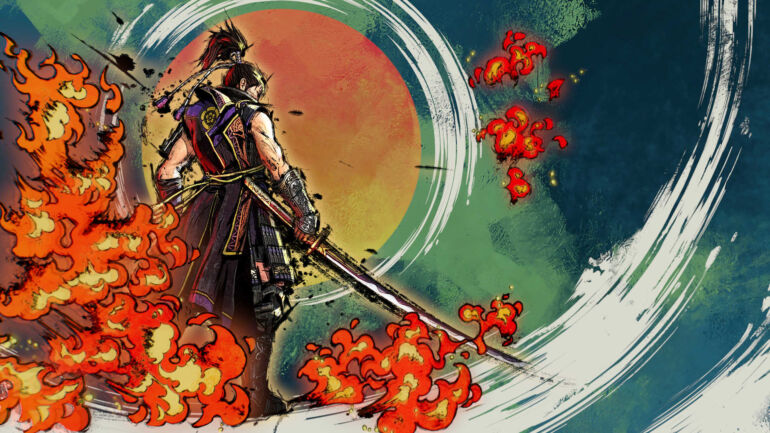 Samurai warriors 5 is the latest warriors series to be released on July 27, 2021 for the PlayStation 4, Nintendo Switch, Xbox One and PC. More info can found about their game mechanics, characters and more on their official website and their Youtube Channel.