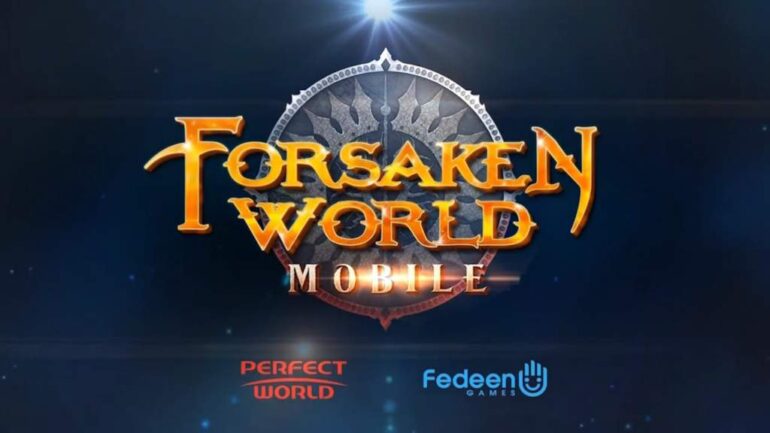 Having exceeded 10 thousand pre-register players since the announcement of Forsaken World Mobile being the first MMORPG to utilize Google Play’s new pre-registration feature, Fedeen Games has released a hot new trailer that gives players an early look at dungeon raiding and PVP; two of the game’s core features!

As a result of highly successful pre-registration campaign, Fedeen Games will be issuing all players who have pre-registered for Forsaken World Mobile, not one, but two sets of codes that will unlock epic loot at launch!

It’s not too late! Fans can still pre-register for Forsaken World Mobile on Google Play or via the game’s official site:
https://play.google.com/store/apps/details?id=com.fedeen.fswd
http://www.fedeen.com/games/forsaken-world-pre-register/