The feedback made the devs delay it for a bit. 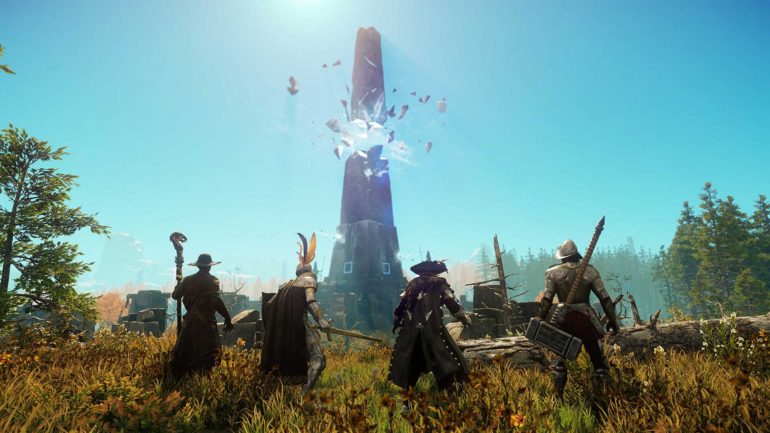 Amazon’s upcoming MMO New World gets delayed a bit after its closed beta gets successful results.

In a new post from the official Twitter account of the game, the developers behind it shared the success of the closed beta. They also noted that there were more than a million players who joined the game and played more than 16 million total hours. It also became one of the most watched games on Twitch and most played game on Steam.

The developers thanked the players who tried the MMO out in closed beta phase and gave their feedback so that they may improve it for the better. Due to its success, they have noted of the many feedbacks they have gotten from the players and will be making improvements later on.

“Along the way, you’ve also given us a ton of feedback that we’ll use to make New World even better,” the message says. “We want New World’s launch to be a smooth and fun experience for all players, and that means making some improvements based on what you encountered during Closed Beta.”

Expect more bugs crushed, issues fixed, and improve stability when New World launches globally this coming September 28, 2021, which also means it has been delayed just a bit. Its previous delay was Spring this year, but it got moved to August 2021. This is now the fourth time it got delayed.